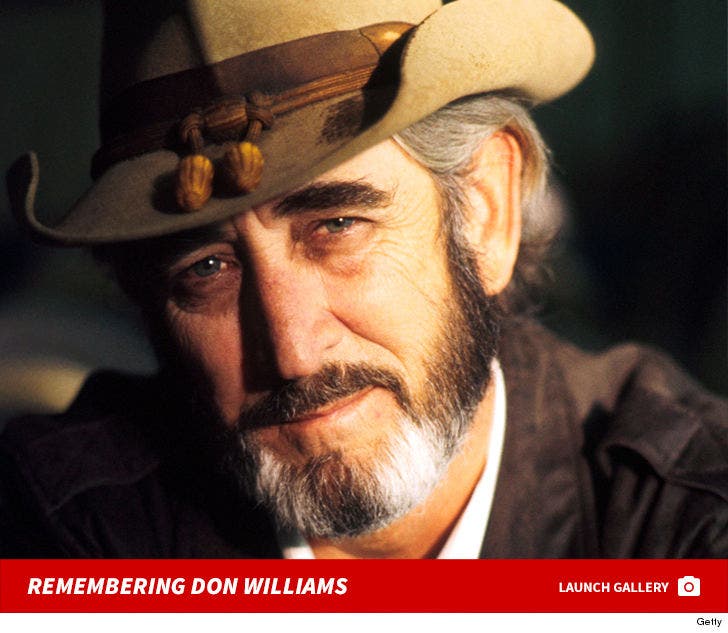 Country singer Don Williams -- a 2010 inductee into the Country Music Hall of Fame -- has died after a short illness ... according to his rep.

The Texas native began his music career in the 1960s, but went solo in 1971. He was known for his smooth voice and imposing stature, which scored him the nickname "Gentle Giant." 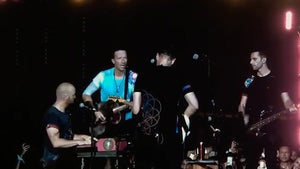