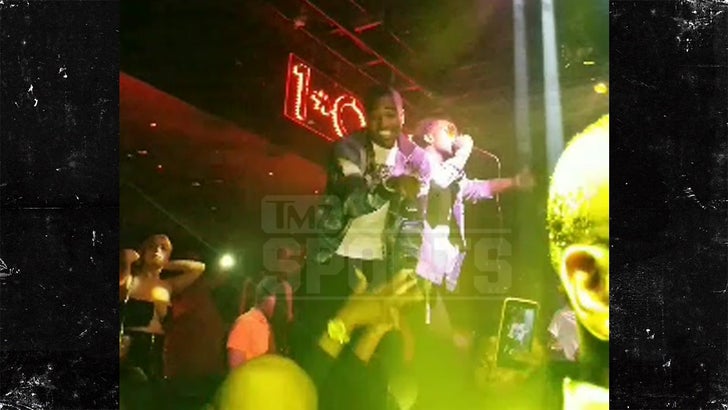 Before Adrien Broner made his public plea for help, he was hitting the clubs in Vegas ... just 24 hours after going on a violent rampage on the Las Vegas strip.

We broke the story ... the boxing star shoved a woman and knocked a man out cold late Friday night. Unclear what set him off but the guy was clearly unhinged.

The very next night, Broner hit up 1OAK nightclub in the Mirage hotel where he got up on stage and danced with rap group, Travis Porter.

TMZ Sports published the knockout video on Sunday morning -- and that's when Broner's attitude changed ... he finally began to acknowledge he had a problem and said he needed help.

As for the victim, he was in bad shape after the incident -- no word on how he's doing now. 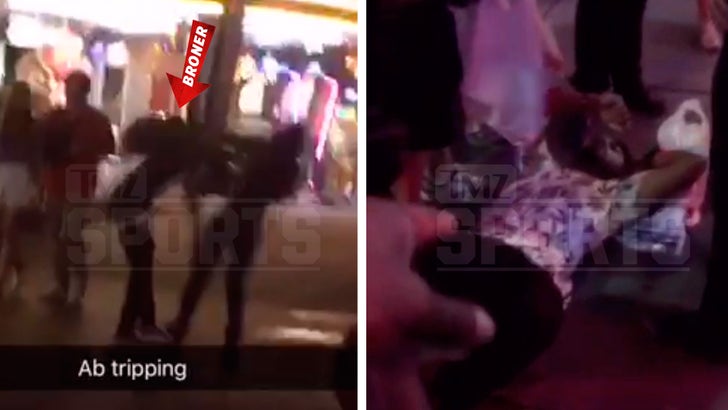 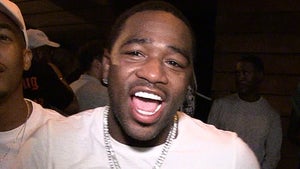 Adrien Broner to Conor McGregor: Stay Away from Boxing, Fight in UFC or Retire