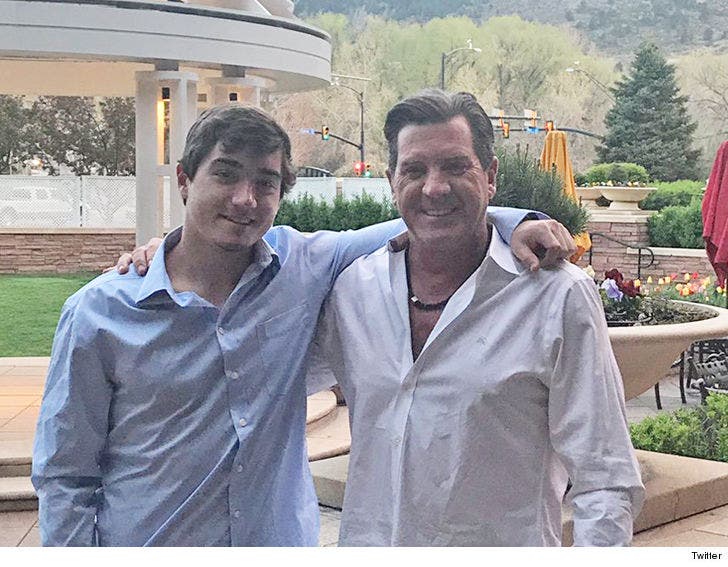 Eric Chase Bolling, Jr. died in his bed, TMZ has learned, after enduring "emotional torture" over the humiliation his dad was suffering, but the circumstances surrounding his death remain a mystery.

Sources familiar with the death investigation tell TMZ, Eric Chase was "destroyed" by his dad's departure from Fox News Channel ... forced out because years ago Eric Sr. had texted pics of his genitalia. Sources connected with Eric Sr. tell us he actually made the decision to part ways earlier than he wanted because he knew his son was having trouble dealing with the publicity and the embarrassment.

Our sources say Eric Chase was found in his bed Friday afternoon with the covers over him in normal position. There was no suicide note, we're told, and no pill bottles or drug paraphernalia. Nevertheless, the operating theory is that this was some form of overdose. As one source tells TMZ, "19-year-olds just don't go to sleep and not wake up."

Eric Sr. found out about his son's death 2 hours after making his exit deal with FNC.

We're told the coroner is conducting toxicology and other tests to determine cause of death. 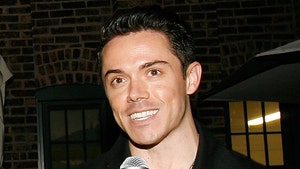 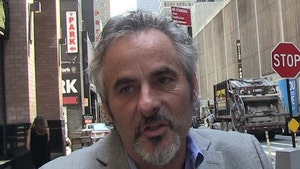