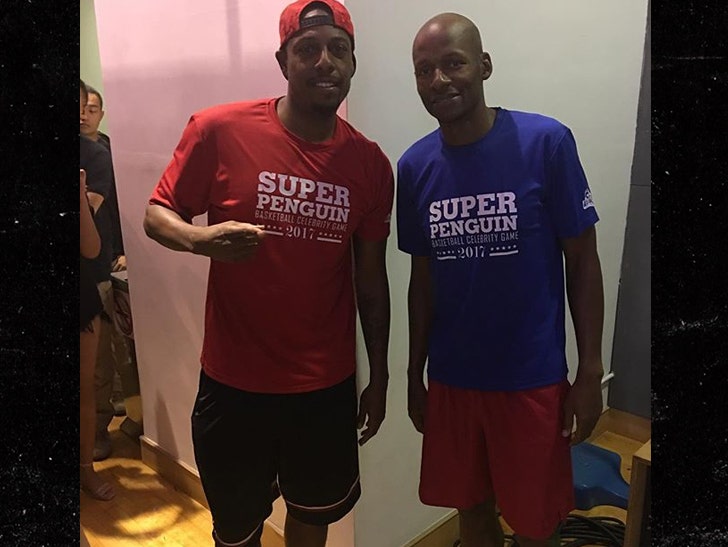 Here's Paul Piece and Ray Allen proving not even a homewrecker named LeBron James can stand in the way of true brotherhood, with the two ex-Celtics officially squashing the beef after a pretty nasty breakup.

Allen had been on the outs with his old C's running mates (Pierce, Kevin Garnett and Rajon Rondo) ever since he bolted Boston in 2012 to sign with the hated rival Miami Heat ... and LeBron.

The feud had gotten pretty nasty (and pretty public) -- but when the two came face-to-face at a celebrity game in China, it was all love.

"Time to get the band back together," Pierce said in a post on Instagram ... "No matter what happen we all formed a special bond that can never b broken #onceacelticalwaysaceltic."

He tagged Rondo and KG in the post and added the hashtag, "#burythehatchet."

Pierce, KG, Rondo and some other teammates opened up about the feud back in May -- with Pierce saying he was hurt that Allen left the squad without ever calling him to talk about it. 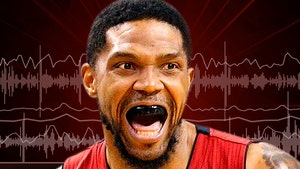 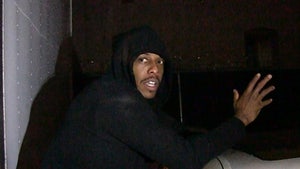