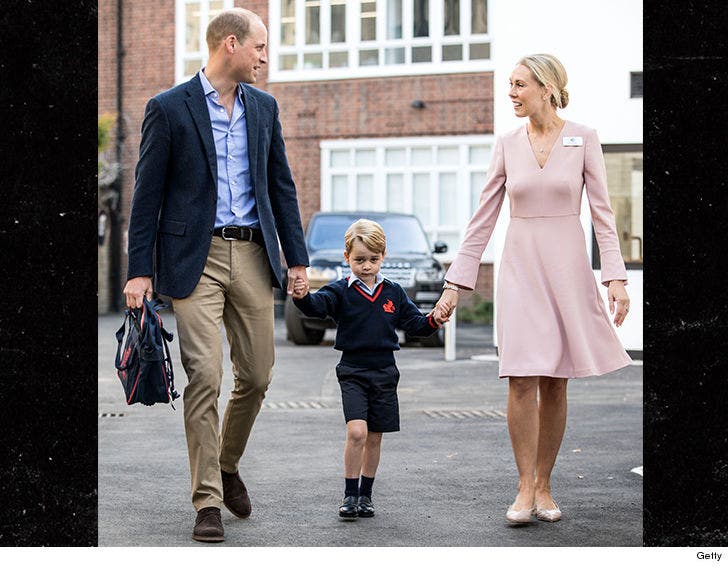 Prince George was in class at his brand new primary school when police say a woman in her 40s attempted to break into the building.

The woman was arrested Tuesday on the grounds of Thomas's Battersea, which the 4-year-old Prince just started attending last week. Cops say George was in class at the time, along with 560 other students aged 4 to 13.

According to reports ... the suspect was arrested on suspicion of attempted burglary. Cops say they're reviewing security arrangements at the school on the heels of the incident.

As we reported, Prince William and the school's headmistress walked George into his first day of classes. 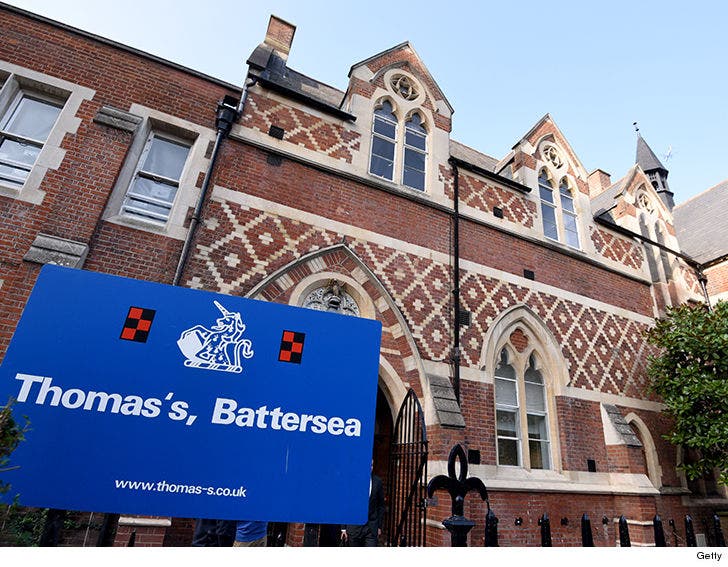 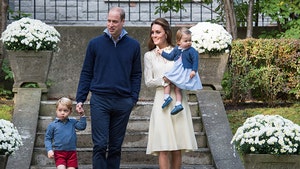 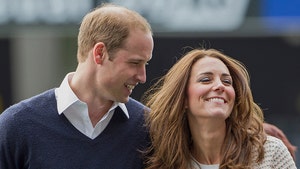