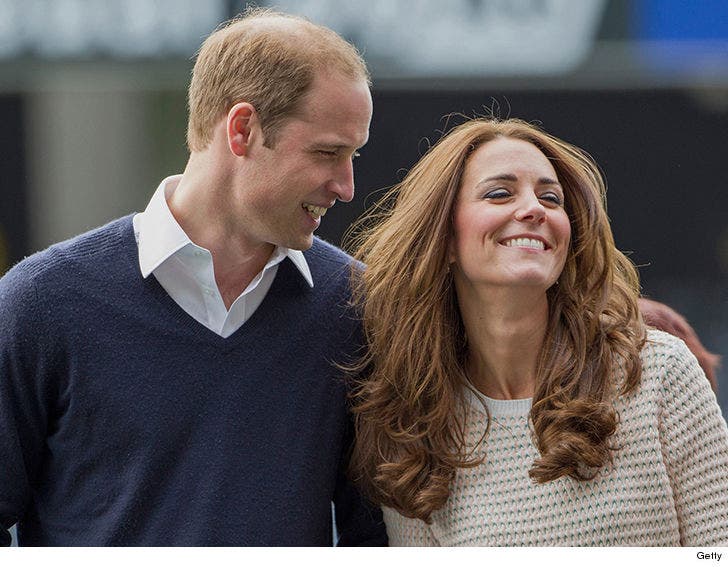 Prince William and Kate have another reason to smile this week ... they just scored more than $200k in a lawsuit over topless pics of the Duchess of Cambridge.

A French court imposed maximum fines Tuesday against Closer magazine -- as well as its editor and owner -- for publishing topless photos of Kate in 2012. A judge ordered the magazine to pay $119,000 in damages. The editor and owner also have to cough up $53k each in fines.

The lawsuit stems from photos taken of Kate while she was sunbathing topless at a private villa in France. The royal family deemed the magazine spread an invasion of privacy, and Wills and Kate sued.

The court's ruling comes one day after the couple announced baby #3 is on the way. This oughta help cover that kid's college tuition. 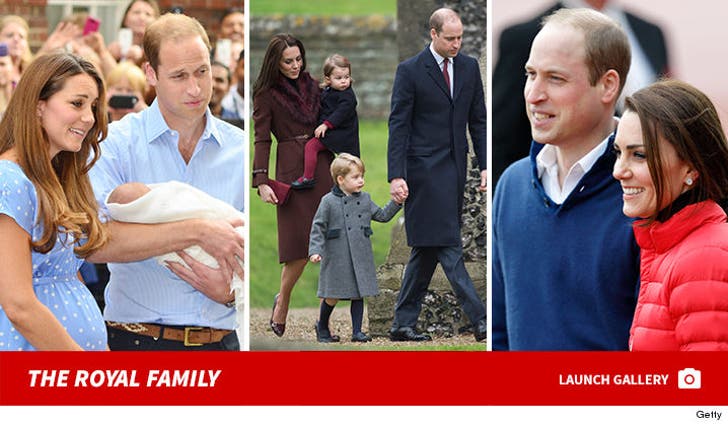 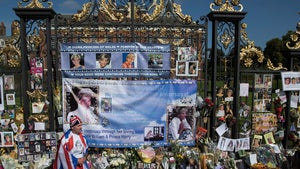