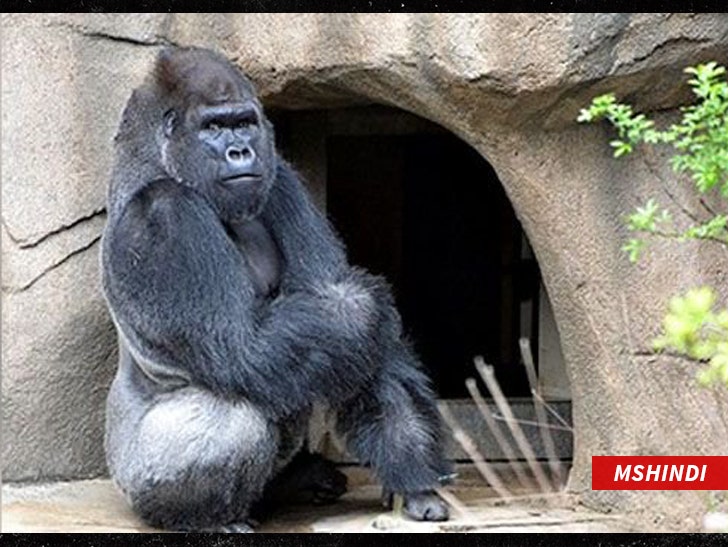 The Cincinnati Zoo opened its doors to another gorilla for the first time since Harambe was tragically killed.

The zoo welcomed Mshindi ... a 29-year-old silverback that previously called the Louisville Zoo its home. It's the first time Cincinnati's Gorilla World habitat welcomed a gorilla since Harambe was shot and killed in May 2016 after a 4-year-old boy fell into the gorilla's enclosure.

Zoo officials said they had no regrets taking down the gorilla that sparked a firestorm of controversy. 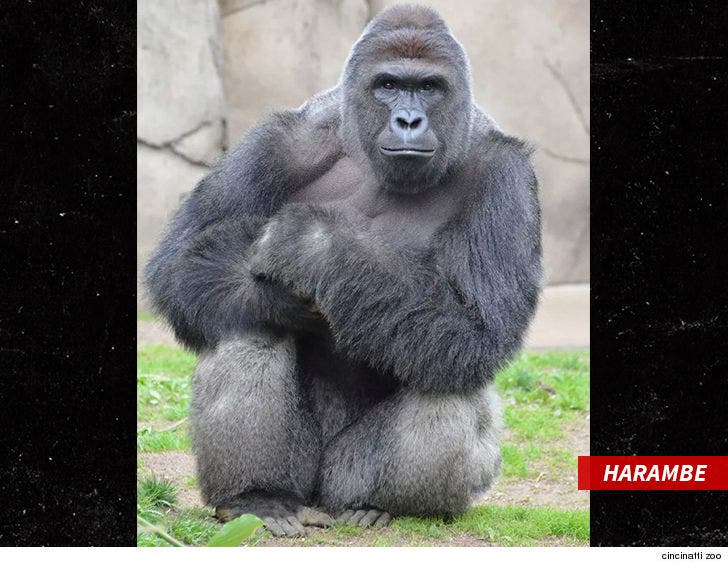 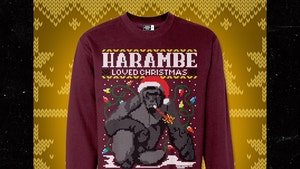