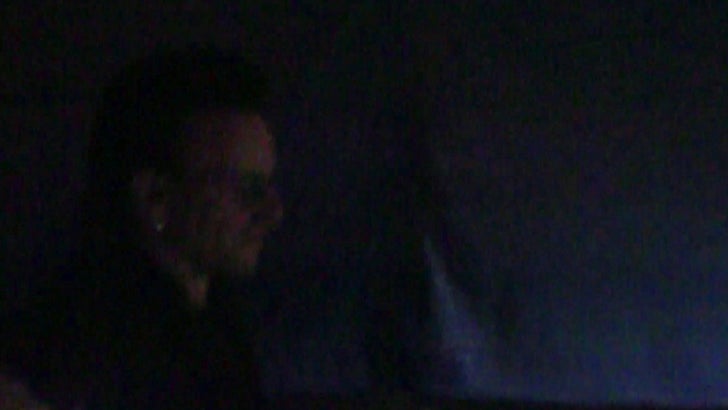 Bono hit up a super-popular L.A. restaurant Saturday night after his band bailed in St. Louis.

The U2 frontman caused a paparazzi meltdown at Craig's in WeHo and was happy enough to reminisce about a photo taken years ago ... a photo of Bono with bull horns.

He was mum on the way out when paps asked about the unrest in St. Louis that caused U2 to cancel its concert. 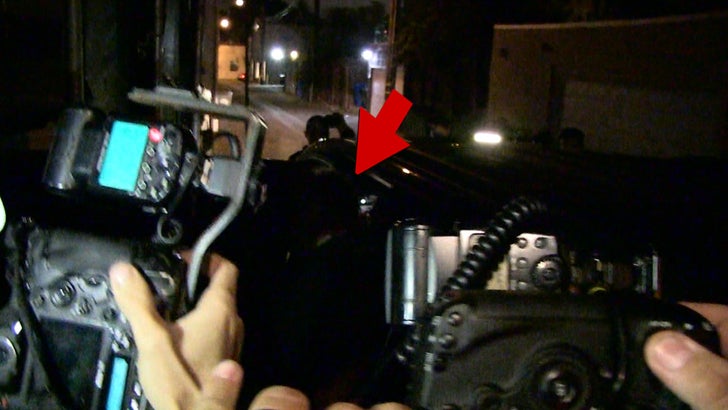 There was more unrest in St. Louis Saturday night, when 9 people were arrested during various disturbances.

FOX NEWS ALERT: One day after violent riots in St. Louis @GriffJenkins speaks one on one with the governor of Missouri pic.twitter.com/Pck9ksqKKR