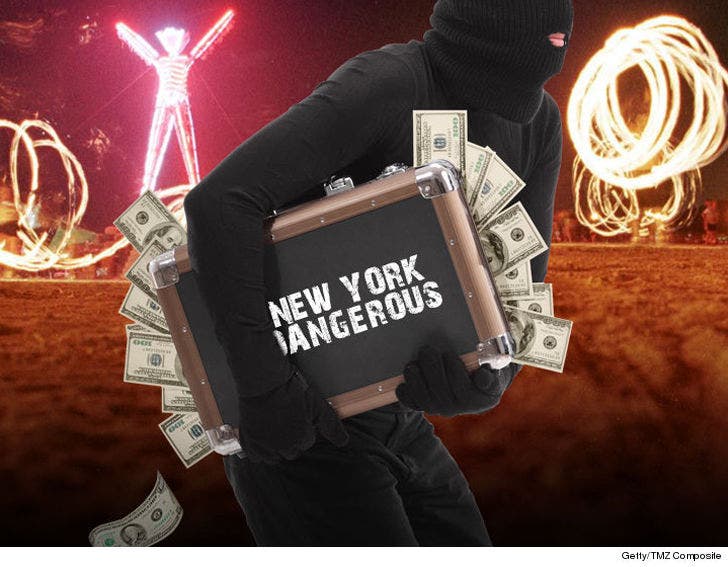 One of the camps at Burning Man was the scene of a tragedy ... a financial one for a guy who says his hired gun in the desert made off with $15k in camp dues.

Leon Feingold runs the New York Dangerous camp, and says he hired Adam Librot in 2016 to be one of his camp's leaders. If ya haven't been to BM, here's how it works. People set up theme camps -- you pay the camp and it provides shelter, maybe food, water ... depends on how much ya pay.

In a lawsuit, Feingold says Librot went rogue ... set up 4 new websites to collect dues ranging from $100-$500 a head, and got a total of $20k. Feingold says he agreed Librot could use $5k for camp expenses, but claims the other $15k went straight into his camp leader's pocket.

Feingold's suing to get back the dues, plus additional damages. 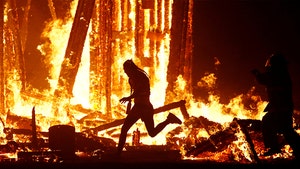 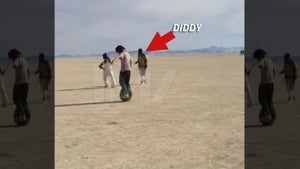