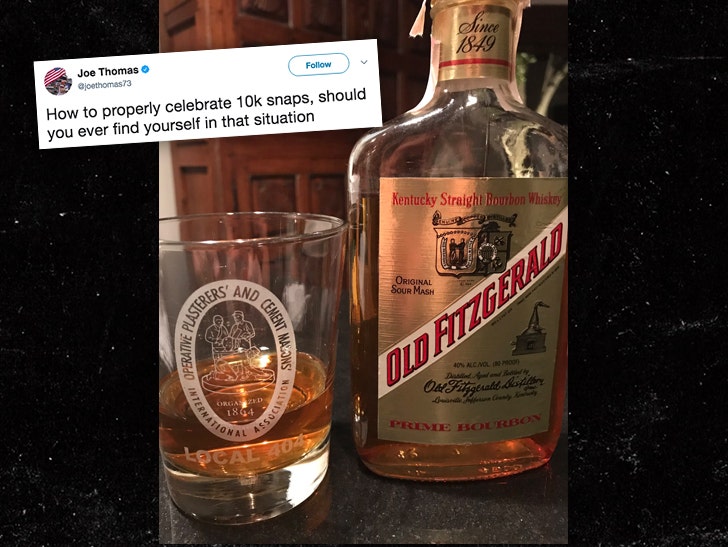 Cleveland Browns legend Joe Thomas threw a Fitz after his 10,000th NFL snap -- and it was delicious.

The 32-year-old tackle threw a 1-man whiskey celebration after his record-breaking game on Sunday -- with a glass of Old Fitzgerald Prime.

But it doesn't appear to be any old bottle -- it seems to be a more collectible (and really valuable) version of the brown stuff (we're still waiting for our liquor experts to wake up).

Thomas hasn't missed a single play since getting drafted back in 2007 ... and has played for 22 different quarterbacks during that time.

Yeah, if we had to play for the Brownies that long, we'd be drinking too ... 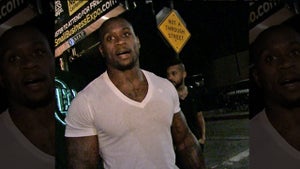