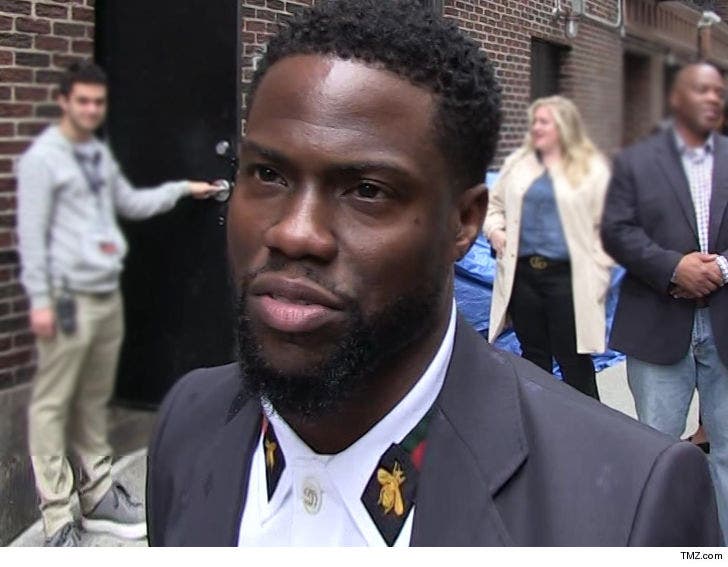 Kevin Hart is aggressively helping authorities nab the people who tried extorting him over that sexually charged video ... and TMZ has learned he's speaking with them today to tell them everything he knows.

Sources connected with Hart tell us Kevin is talking to law enforcement by phone today on a call that is expected to last around an hour and a half. Our sources say he's livid at the culprits and wants them caught so bad he's willing to stop everything else he's doing to help.

We're told this will be the second extended conversation he's had with law enforcement.

As for who the culprits are ... no one knows for sure, although everyone involved has their suspicions. We're told the woman in the photo with Kevin that appears at the beginning of the video has told Kevin's people she knew nothing about the video, suggesting she's a victim, too.

But the woman immediately lawyered up. As we first reported, the lawyer contacted Kevin's people and said his client would take a lie detector test, but only if she was paid 6 figures. We're now told that amount is $420k.

It appears there's more than one person involved in the extortion plot, and as one person familiar with the investigation tells us, "Sometimes they seem incredibly sophisticated, and other times they just seem downright dumb." 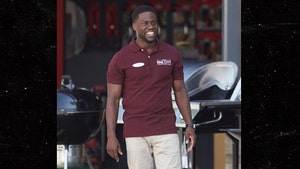