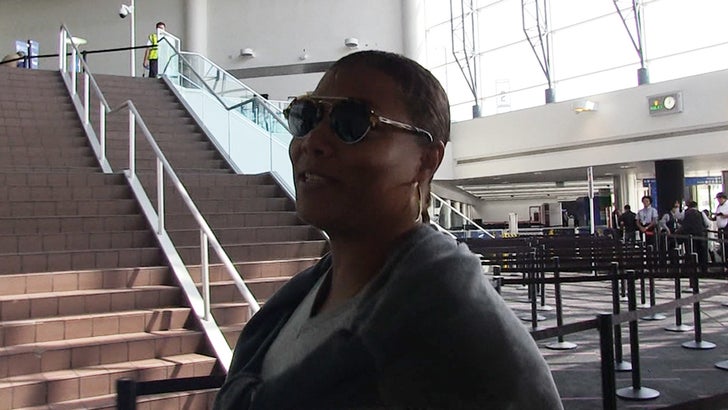 If Queen Latifah quit doing concerts everywhere a cop got away with killing a black citizen ... she'd have no place left to perform, according to her.

Ed Sheeran and U2 canceled St. Louis concerts over the weekend amid violent protests of a white police officer's acquittal for shooting and killing a black motorist. Important to note, neither Ed nor U2 was boycotting, it's just that St. Louis PD said it was too busy handling protests to do the usual concert security.

When we got Latifah at LAX Sunday we asked her if she'd perform in St. Louis, but her response makes it clear she thinks the problem goes wayyy beyond that city. 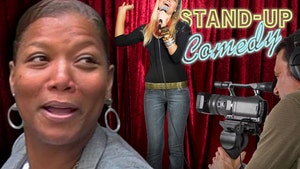