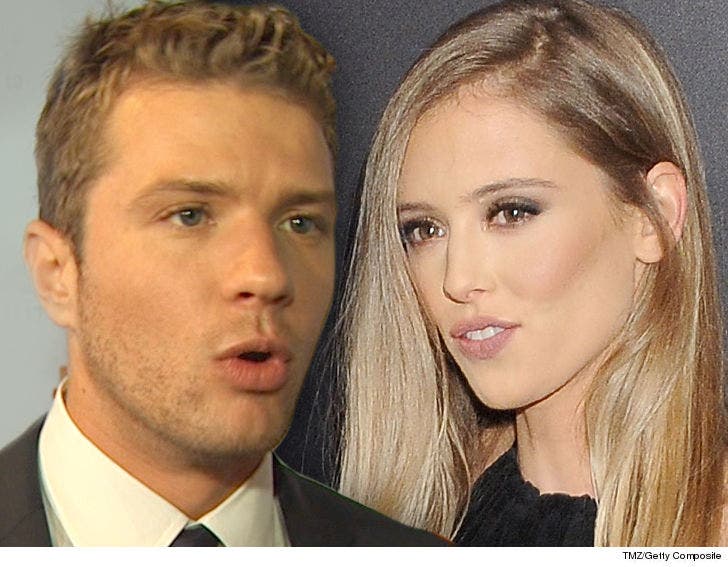 Ryan Phillippe's former fiancee went to the LAPD last March to file a harassment report against the actor ... TMZ has learned.

We've learned Paulina Slagter went to the Hollywood division of LAPD on March 26 and filed an "Annoying or Harassing Electronics Communications Harassment Report." She claimed Ryan sent a slew of texts to her after their breakup -- many laced with vulgarities -- accusing her of infidelity and attacking her personally. We're told there were no physical threats but it was "aggressive."

We're told in at least one of the texts he called her a "whore."

The texts were "extremely angry."

Law enforcement sources tell us, Paulina dropped the case shortly after filing it because she didn't want the publicity. The case is closed.

She did, however, just tweet -- presumably in response to Ryan's latest ex-girlfriend's physical abuse allegations -- "......when there's smoke...." 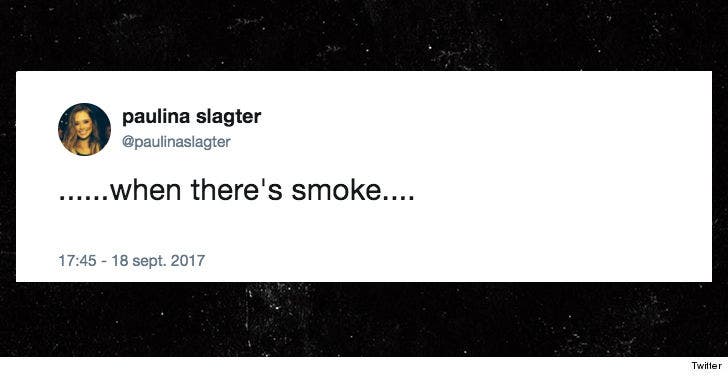 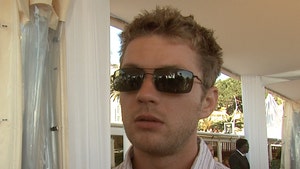 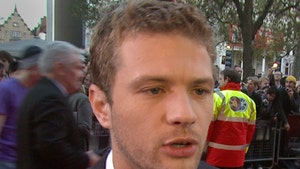