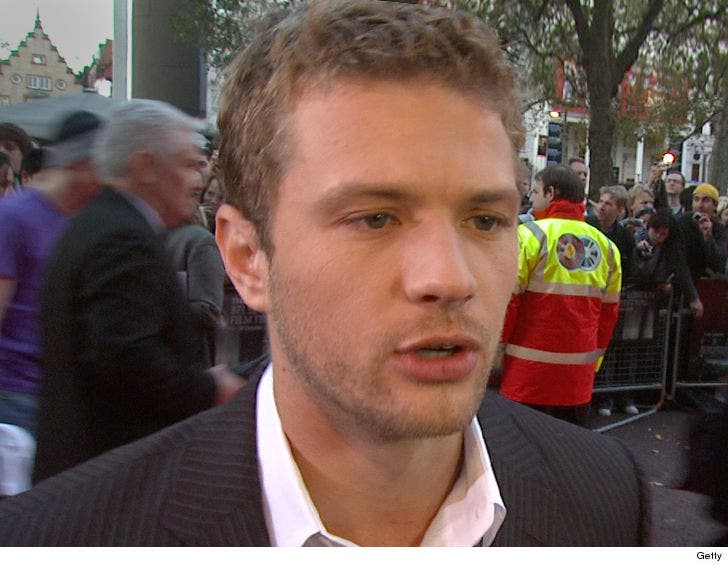 Ryan Phillippe is strongly denying he laid a hand on his ex-girlfriend.

His camp tells TMZ ... "As a staunch advocate for the health, well-being and equality of women, Ryan is completely devastated that these false allegations have been made and circulated. Domestic violence is an incredibly serious issue and fabricated and proven false claims should not be used to unjustly slander the falsely accused."

As we reported, Elsie Hewitt got a protective order against Ryan and also sued him for more than $1 million ... claiming he attacked her in a drunken rage and threw her down a flight of stairs. 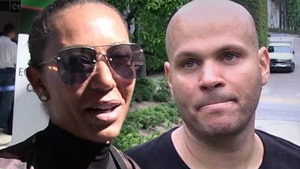 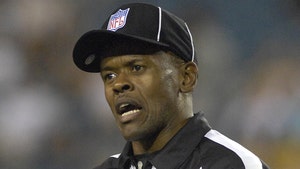