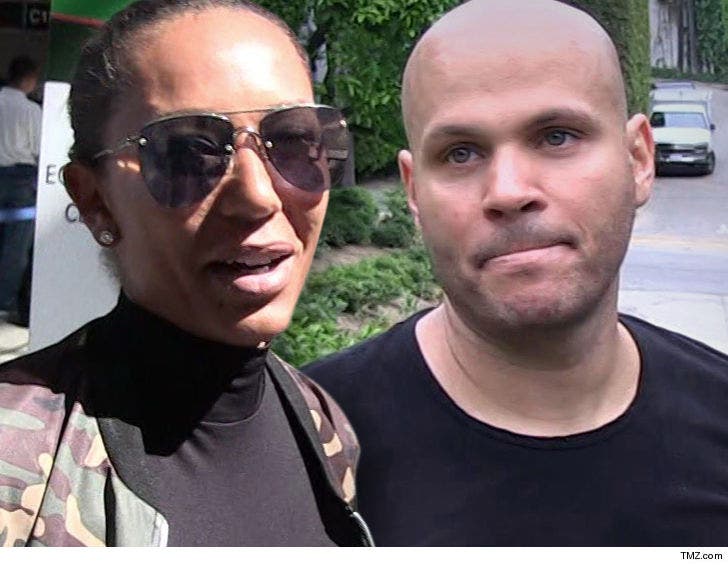 Mel B's efforts to get her domestic violence case sealed have fallen short ... the judge shot her down.

According to docs, the judge denied her request to have the courtroom closed, and to have all the records sealed from the public. As we reported, Mel says Stephen Belafonte will expose explicit sex tapes -- some of which feature the couple -- as evidence in the case ... and she doesn't want her children to find out about them.

The judge addressed that concern directly, saying "salacious details" like sex tapes are generally not reason enough to seal a case. He did acknowledge things directly related to the children, such as visitation schedules, would NOT be revealed in open court.

Basically, the judge said instead of making a blanket rule to seal the whole case -- he's decided, as the case moves along, which topics to keep public or sealed. 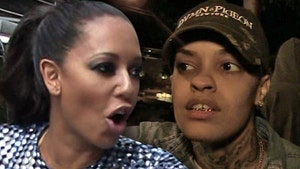 Mel B, Cops Say Text Messages to Siya are NOT Witness Intimidation