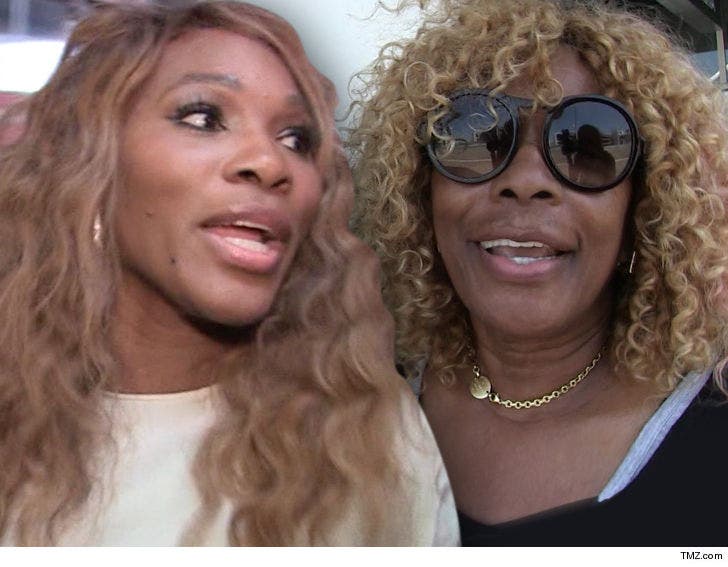 New mom Serena Williams just penned a powerful letter to her own mother -- thanking Oracene Price for showing her how to be a strong, black woman in a world filled with ignorance and hate.

"I'm not sure how you did not go off on every single reporter, person, announcer and quite frankly, hater, who was too ignorant to understand the power of a black woman," Williams wrote.

"Thank you for being the role model I needed to endure all the hardships that I now regard as a challenges -- ones that I enjoy."

In the letter, Serena addresses all the harsh criticism she heard on her way to the top -- including being labeled a man and a steroid user -- and says she never could've overcome it without her mom's guidance.

"I've been called man because I appeared outwardly strong. It has been said I don't belong in women's sports -- that I belong in men's -- because I look stronger than many other women do."

"It has been said that that I use drugs (No, I have always had far too much integrity to behave dishonestly in order to gain an advantage)."

"I am proud we were able to show them what some women look like. We don't all look the same."

Serena says she's gonna pass on those life lessons to her newborn daughter, Alexis Olympia ... and asks for her mom's continued help along the way. 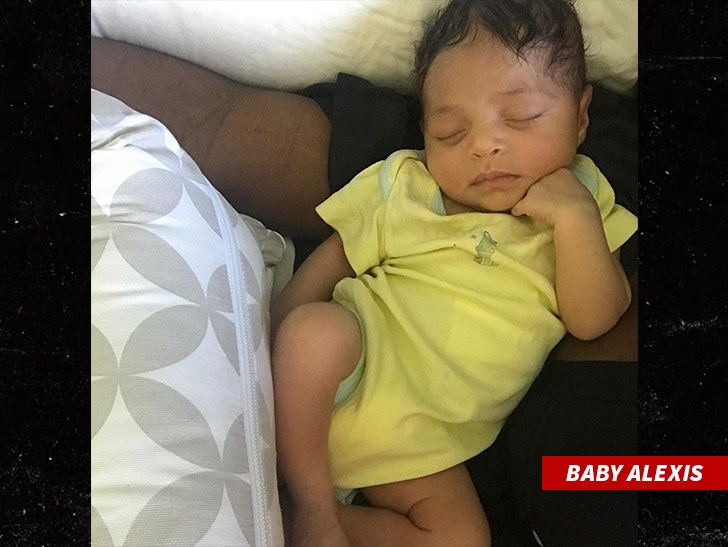 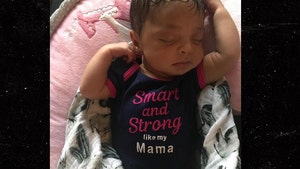 Serena Williams' Baby Alexis Has a Battle Cry and an Instagram Page!!!

Serena Williams Drops 1st Baby Pic, 'We Had a Lot of Complications'