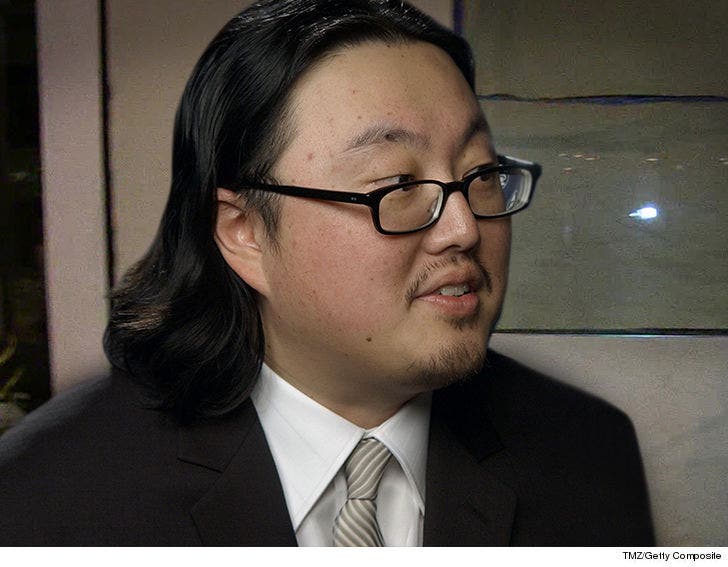 Taylor Swift's fave director -- who did her latest music video along with her "Bad Blood" vid -- has some bad blood with a former employee who now has to stay 100 yards away and stop harassing him online ... according to new legal docs.

"Look What You Made Me Do" director Joseph Kahn got a temporary restraining order against a man who he claims has been sending him disturbing emails and tagging him on angry posts off and on since 2009. According to the docs, the man briefly worked for Kahn but was let go in 2008 because he found him "unstable and unreliable."

Kahn claims the man began relentlessly harassing him afterward via email by talking to him like a dog, making comments about his penis, insulting his character, and sending "pornographic emails depicting [the man] being sodomized."

Kahn says the emails started up again in September, with a creepy message saying "Now sit and wait for your treat" followed by explanation/apology a couple days later saying ... "I am insanely chemically unbalanced even when sober."

The music vid director asked the judge for the restraining order because he feared for his safety, and the judge agreed.

Joseph won a Grammy in 2015 for "Bad Blood" and also 2003 for Eminem's "Without Me." He's also worked with artists like Mariah Carey, Britney Spears, Chris Brown and U2. 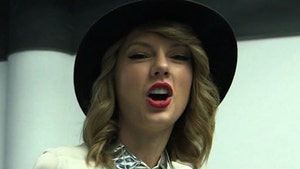 Taylor Swift Sued Over 'Shake it Off,' You Ripped Off 'Hater's Gonna Hate!!!' (UPDATE) 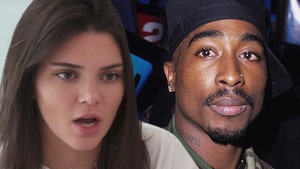