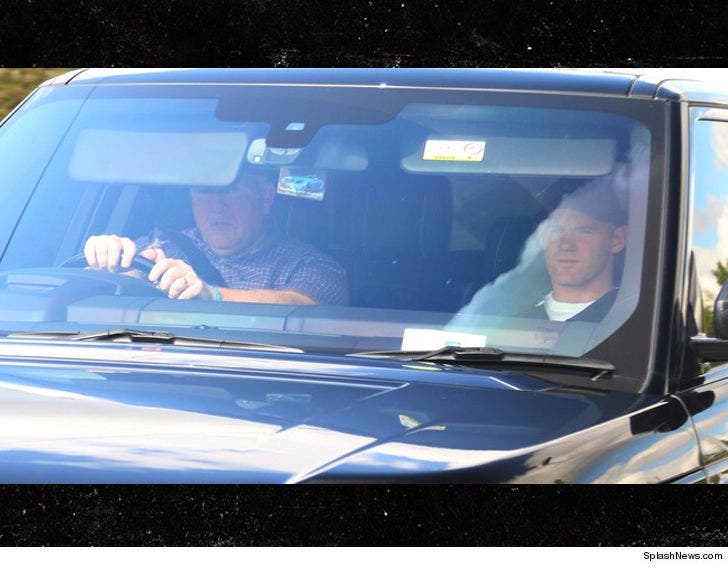 With his driving privileges officially suspended, Wayne Rooney did what any mega-rich star would do to get to soccer practice ... he hired a driver.

Check out a stone-faced Rooney riding shotgun on his way to Everton F.C.'s training facility on Tuesday -- ridin' shotgun in a black Range Rover.

24 hours before this photo, Rooney plead guilty to the British version of DUI and the judge pulled his driver's license for 2 years.

FYI, Wayne was arrested on Sept. 1 after officials say he was driving a VW Beetle while HAMMERED. He also had a female passenger in the car at the time.

Rooney apologized for his "unforgivable lack of judgement" in court on Monday -- after accepting his driving ban and 100 hours of community service. 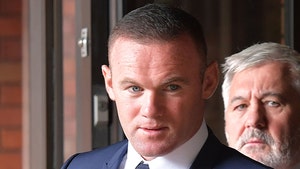 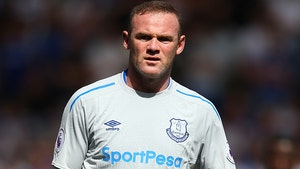