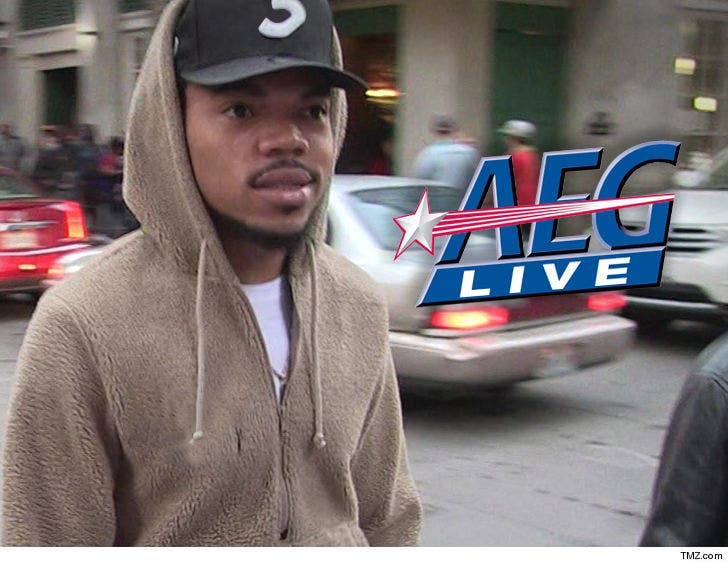 Scoring backstage passes for Chance the Rapper was the worst VIP experience ever ... according to a fan who's suing for a header she took during the Chi-town concert.

The woman says she had a wristband for meet and greet access to Chance during his 2016 Magnificent Coloring Day Festival. Sweet score, right? Wrong ... according to the fan who says she was on her way backstage when she tripped over a chain that was left unsecured, and on the floor of a tunnel.

She says she was slammed to the ground and was injured, though she's not specific about her boo-boos.

In the suit, she says the concert promoter, AEG Live, had a duty to keep the grounds safe ... but failed miserably. She's suing the music giant for damages.

Chance is not a defendant in the case. 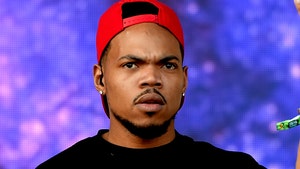 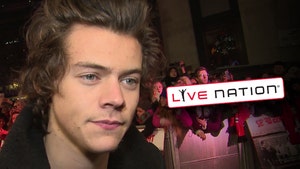