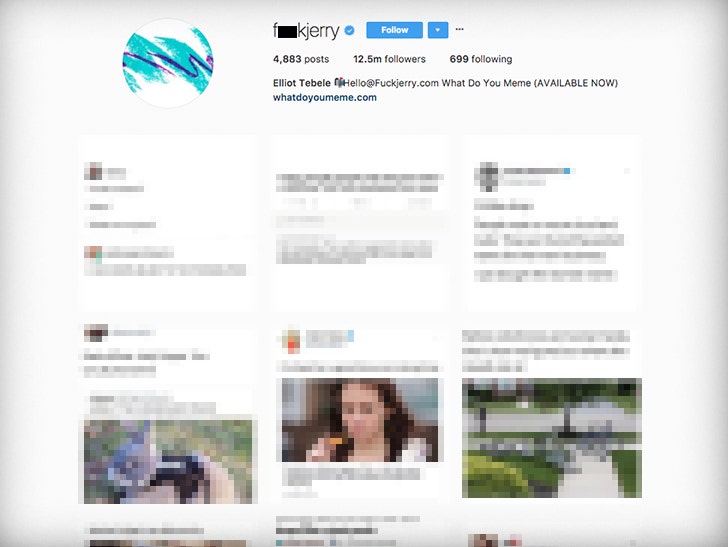 The wildly popular Instagram account F**kJerry pulled some shenanigans on a 16-year-old kid -- jacking his Instagram handle, and costing him tons of dough ... according to a lawsuit.

The kid's father, Tom Chau, filed the suit ... claiming the company F**kJerry and its CEO struck a deal to post promotional content on his son's account. The kid's no IG slouch himself -- his account @3.141592 (yeah, that's pi to you math nerds) has 2.6 million followers.

Mr. Chau says the problem is F**kJerry didn't get his approval to deal with his minor son, and as the deal stands ... it should have ended in May 2017. Instead, Chau says the F**kJerry people seized control of his kid's account -- memes and all -- and changed his password.

He's suing to get back control of the account, and for the revenue his kid has lost while under F**kJerry's thumb. 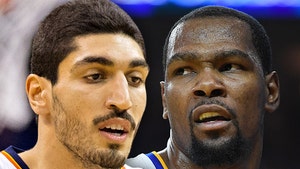 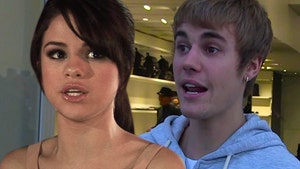