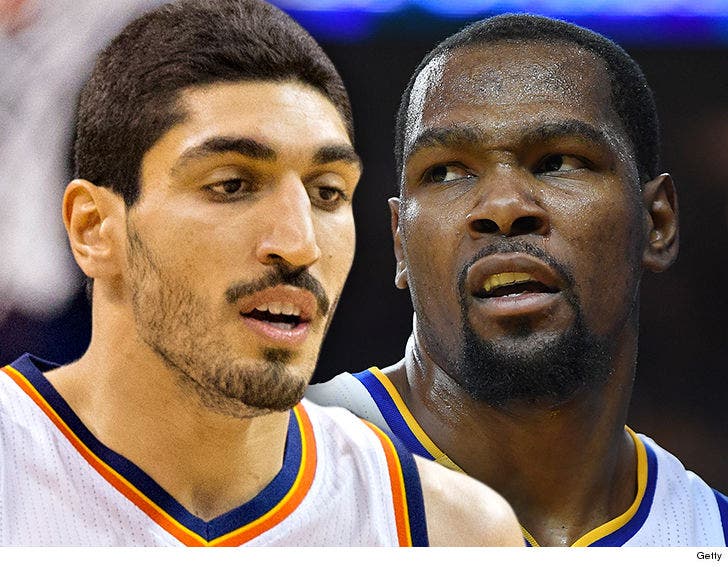 Enes Kanter is standing up for the OKC Thunder after his former teammate Kevin Durant ripped the organization on Twitter ... saying K.D. is dead wrong.

As we previously reported, Durant tweeted that he hated playing in OKC because he didn't like his coach and former teammates (aside from Russell Westbrook.)

Kanter fired back with a tweet of his own ... saying "I don't care what anyone says. Oklahoma City Thunder is the best and most professional organization in the NBA and got the craziest fans."

"We win-We lose but the most important thing we stick together because we are one."

Kanter added ... "and those cats, I call them FAMILY." 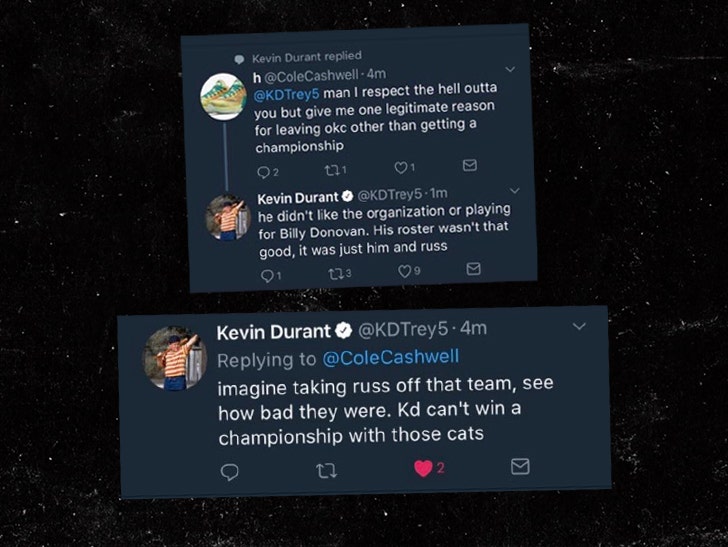 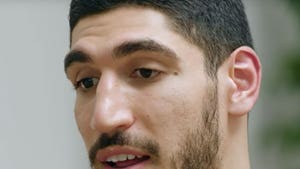 Enes Kanter: I Woulda Been Murdered In Jail If They'd Sent Me Back to Turkey