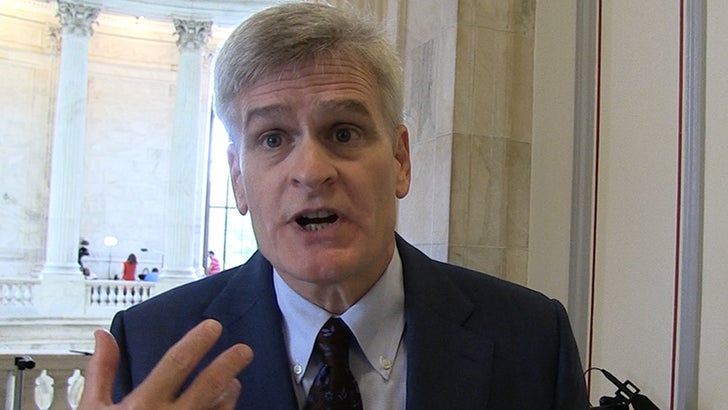 Senator Bill Cassidy respectfully disagrees with Jimmy Kimmel as to whether his new health care bill is the right fix to Obamacare -- but as for that "Kimmel test" ... uhhh.

We got the Louisiana senator Wednesday on Capitol Hill -- where he and Lindsey Graham are trying to get a new health bill passed to repeal and replace Obamacare by the end of the month -- and he says Kimmel's misinformed about what this new law would do.

He says it WILL protect folks with pre-existing conditions, and WILL get more people covered in general. Jimmy believes the opposite, saying the bill gives states more power to allocate money from the government -- and he thinks that will backfire.

Jimmy went on the attack on his show Tuesday night ... saying Cassidy's bill is too complicated ... and furthermore, he lied ... in Jimmy's eyes.

One thing is clear from Cassidy here ... the so-called "Kimmel test" he once endorsed might be out the window. 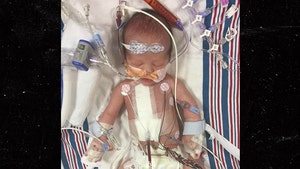