The woman who allegedly walked into the Kardashians' DASH store and pointed a gun at an employee returned later with a machete ... and shouted violent threats about killing the family.

The woman's rant on the sidewalk outside the shop in Weho was captured on video. She's seen pacing menacingly while holding the machete in the air and yells ... "The Kardashians will be executed if they step on Communist territory! They'll be f***ing killed!!!"

She then threatens to stab a person who tells her to shut up.

As we reported ... the woman walked into the store Thursday morning and allegedly pointed a gun at the cashier before leaving. She returned later and left the machete in the doors after her rant.

Cops are still searching for her. 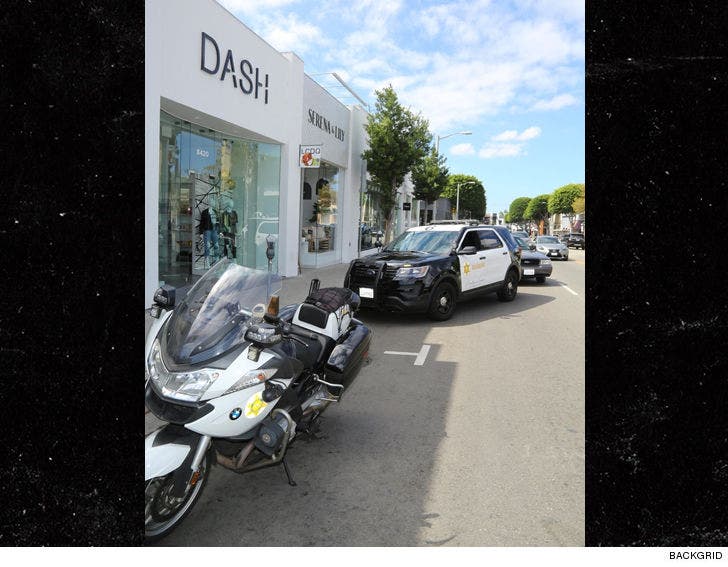 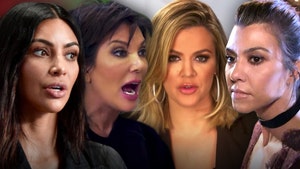 LeBron James & Khloe Kardashian Hug It Out After 'Horror' Night