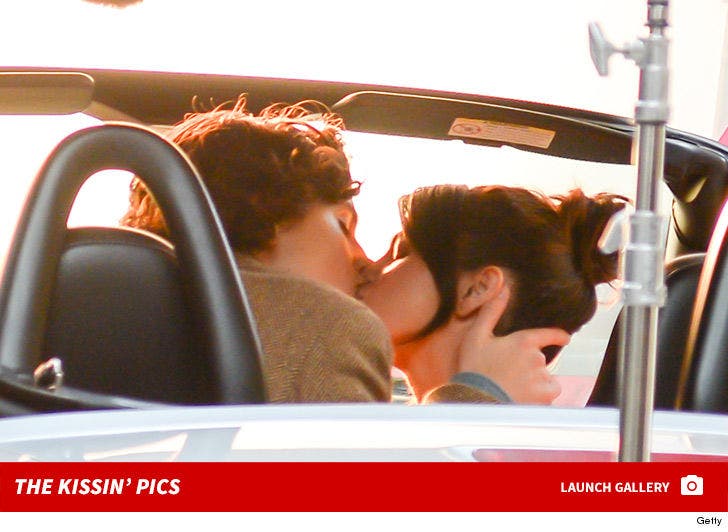 Selena Gomez planted one on a dude that wasn't her bf, The Weeknd, in NYC ... but she ain't two timin' ... it's just another day at the office.

The guy's name is Timothee Chalamet. You might recognize him from the TV show "Homeland" or the film "Interstellar" -- but now he's playing Selena's love interest in Woody Allen's latest flick.

It's been shooting all over the Big Apple and Thursday they filmed this well-lit smooch scene. We're pretty sure Tim probably didn't mind a retake or eight. 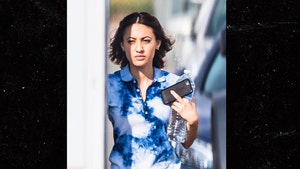 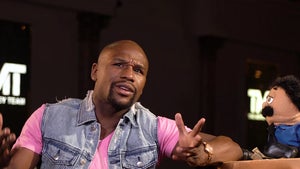