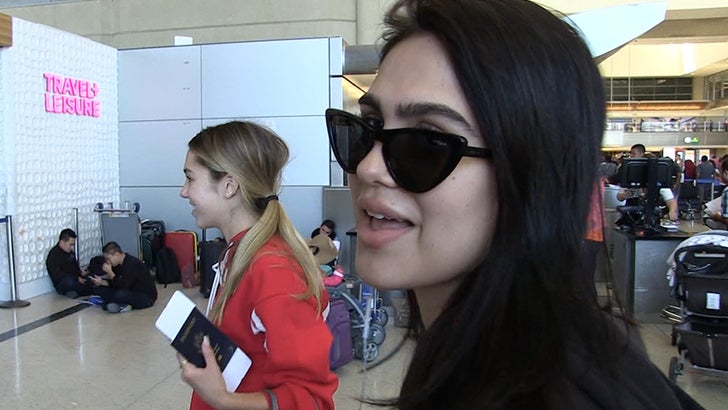 Sisters Amelia and Delilah Hamlin -- their parents are Harry Hamlin and Lisa Rinna -- have things in common with Bella and Gigi Hadid that go beyond their blonde and brunette hair, but the gals say there's absolutely no competition.

The sisters have been getting compared a lot ... both their moms are 'Real Housewives of Beverly Hills' stars and they model. In fact when we got the Hamlins -- Amelia, 16, the brunette, and Delilah, 19, the blonde -- at LAX Thursday they were off to Milan for fashion week.

They were super cool when we asked about the comparisons, and while Amelia's hoping to follow Gigi and Bella's footsteps on the runway, Delilah points out she's got aspirations that set her apart from the Hadids. 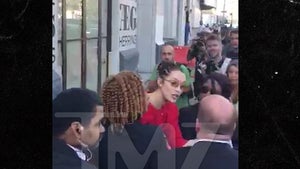 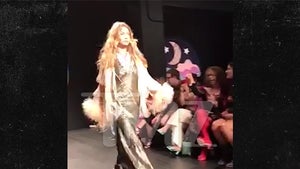 Gigi Hadid Loses High Heel During Fashion Week, Walks It Off Like a Pro