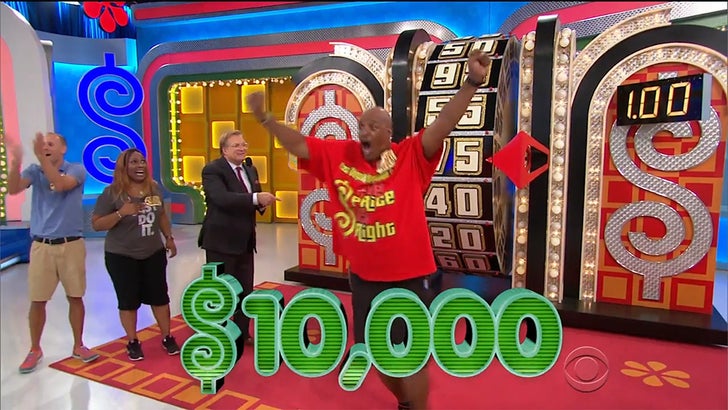 In honor of Drew Carey's 10th anniversary of hosting 'TPiR,' any contestant who spun $1 on the wheel this week would get a $10k bonus instead of the usual $1k. What happened next was absolutely bananas.

Three contestants -- Wilbert, Charlotte and Zacharia -- all nailed the $10k, but that was just the start. The tiebreaker spins led to even more money and yet ANOTHER tie.

Charlotte eventually won the whole thing, but everyone got the dough they spun. In total, 'PiR' doled out $80k ... the most ever given away on the wheel. Happy anniversary, Drew ... you broke the bank. 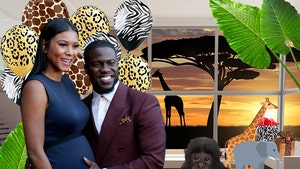 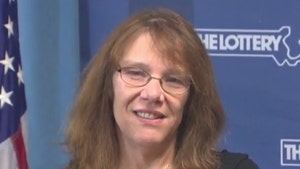