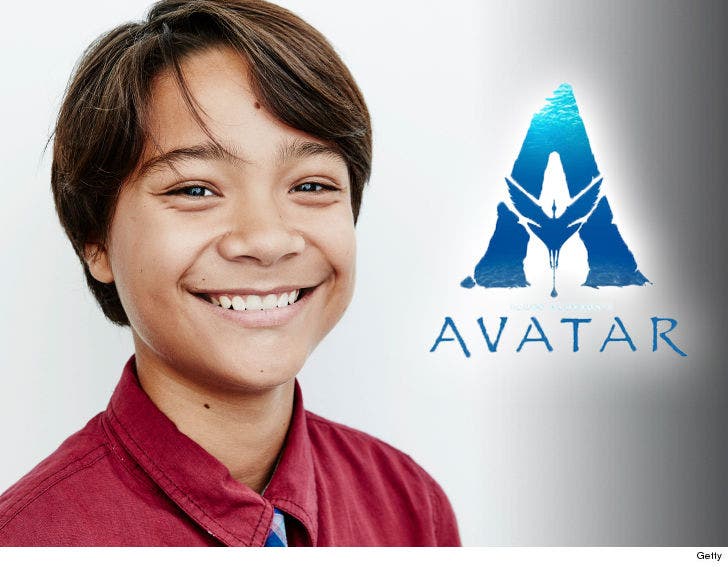 Teen actor Filip Geljo will make some serious green for playing one of the blue people in "Avatar 2" ... TMZ has learned.

The 15-year-old's set to appear in the next 2 sequels from director James Cameron, and will rake in at least $150,000 for his role, according to his contract. He'll also bank an additional $5k per day for any voice-over work he does ... if there's an 'Avatar' video game.

Talk about an out-of-this-world career move for a kid coming from a show on PBS.

Geljo played Agent Otto on the children's series "Odd Squad" and in the 2016 movie by the same name. "Avatar 2" is due in theaters December 2020. 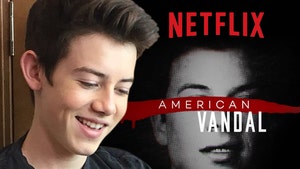