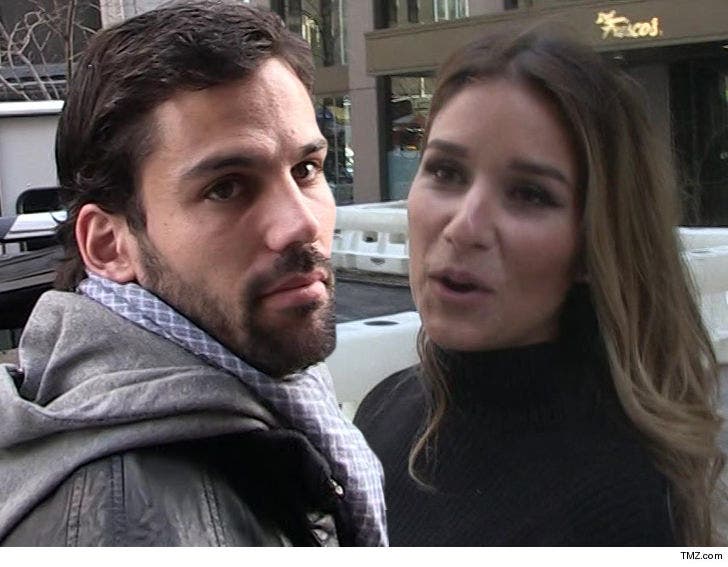 Eric Decker did NOT want to be a part of the Tennessee Titans' national anthem demonstration on Sunday -- the team made a decision "without him knowing" ... so says his wife, Jessie James Decker.

The Titans players issued a statement after they played the Seahawks saying the team decided not to go out on the field for the anthem because they "wanted to be unified in our actions today."

"The players jointly decided this was the best course of action. Our commitment to the military and our community is resolute and the absence of our team for the national anthem shouldn't be misconstrued as unpatriotic."

But Jessie James Decker is calling BS on the situation ... saying, "My husband was not made aware it was time to go out for the game. Unfortunately a decision was made for him without him knowing."

Jessie also posted a long message on Instagram explaining why she loves the national anthem -- and Eric commented, "Preach baby."

We're reaching out to the Titans for comment right now. 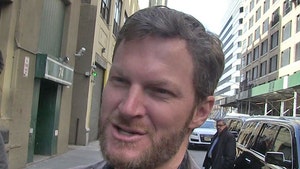 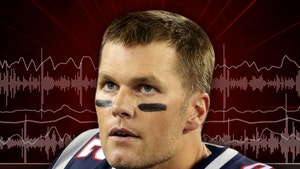