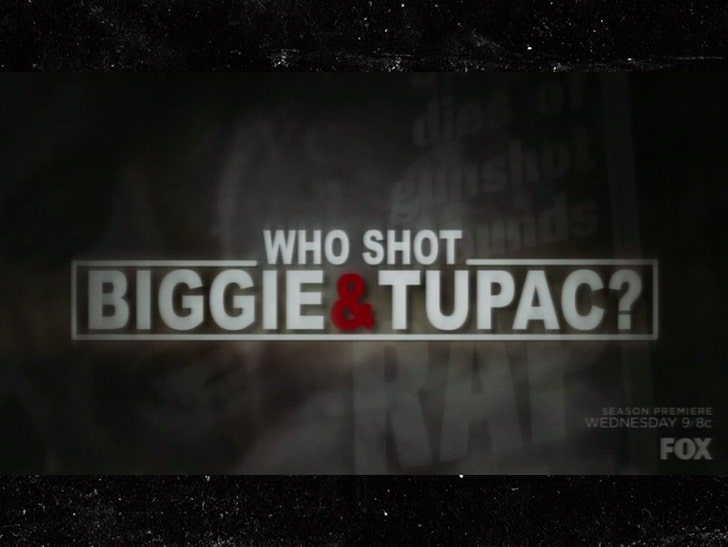 11:05 AM PT -- FOX tells us ... “In 'Who Shot Biggie & Tupac?' a photo of Los Angeles Sheriff Department Commander Steven D. Katz was mistakenly used in the program. FOX regrets the error and extends an apology to Commander Katz and the Los Angeles County Sheriff’s Department.”

7:25 AM PT -- Critical Content -- the company behind the special -- issued an apology, saying, "Critical Content apologizes to Commander Steve Katz of the Los Angeles County Sheriff’s Department, whose photo was mistakenly included in last night’s airing of 'Who Shot Biggie and Tupac?' He is not the Steven Katz of the Los Angeles Police Department mentioned in the program."

The L.A. County Sheriff's Dept. is irate at FOX over its "Who Shot Biggie & Tupac?" special that accused a Sheriff's commander of bungling the investigation, and the Department is demanding an apology.

The show, hosted by Ice-T and Soledad O'Brien, misidentified Commander Stephen D. Katz as the lead investigator into Biggie's murder. The show repeatedly showed Katz' face and his badge and said the way he handled the case was disgraceful. All incorrect, the Dept. says ... he had nothing to do with the investigation.

In fact, the Sheriff's Dept. says they had no involvement in Biggie's investigation ... it was all LAPD.

The Sheriff's Dept. is demanding a public apology and retraction from FOX, claiming the references to Katz and the Dept. were defamatory. 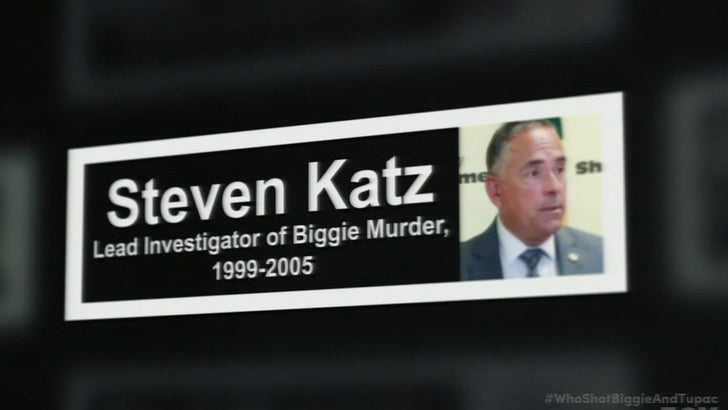 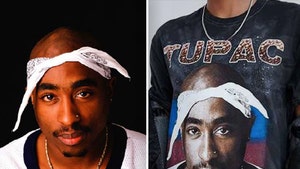