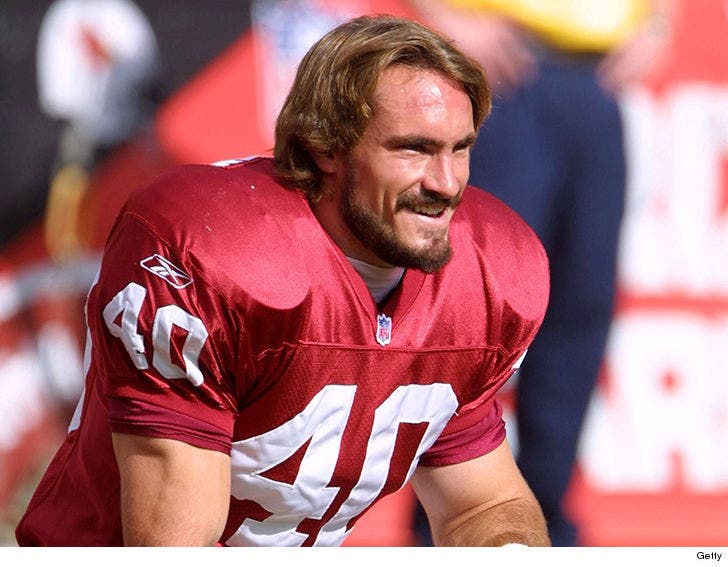 Pat Tillman's widow is breaking her silence -- saying her husband fought and died for American rights such as freedom to protest ... even when you don't agree.

Marie Tillman broke her silence about the issue after Donald Trump retweeted a post that included the ex-NFL star turned solider -- along with the hashtag #StandForOurAnthem.

"As a football player and soldier, Pat inspired countless Americans to unify," Tillman wrote in a statement to CNN.

"Pat’s service, along with that of every man and woman's service, should never be politicized in a way that divides us."

Then she dropped this -- "The very action of self expression and the freedom to speak from one’s heart -- no matter those views -- is what Pat and so many other Americans have given their lives for. Even if they didn’t always agree with those views."

"It is my sincere hope that our leaders both understand and learn from the lessons of Pat's life and death, and also those of so many other brave Americans." 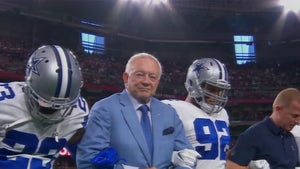 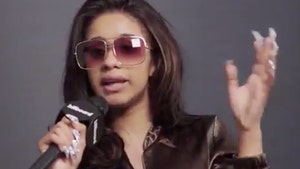