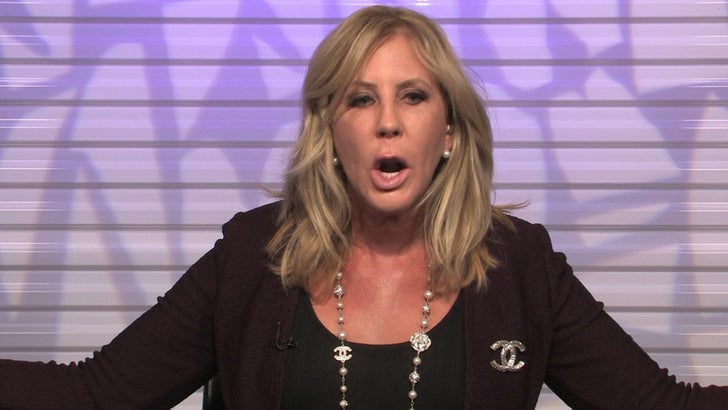 'Real Housewives' star Vicki Gunvalson isn't doing a damn thing to shut down the rumor that's become a big thing on the show ... that Tamra Judge's husband, Eddie, might be gay.

The "OG from the OC" caught some heat this season when Tamra found out Vicki and other cast members were insinuating Eddie had made out with a man years ago. Vicki told us Tamra's got no one to blame but herself for this coming up on the show.

As for her real feelings about Eddie and the rumors -- Vicki had a very interesting/telling answer. 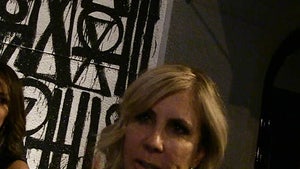 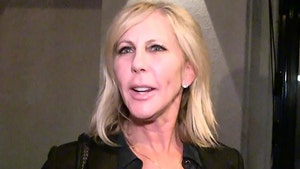