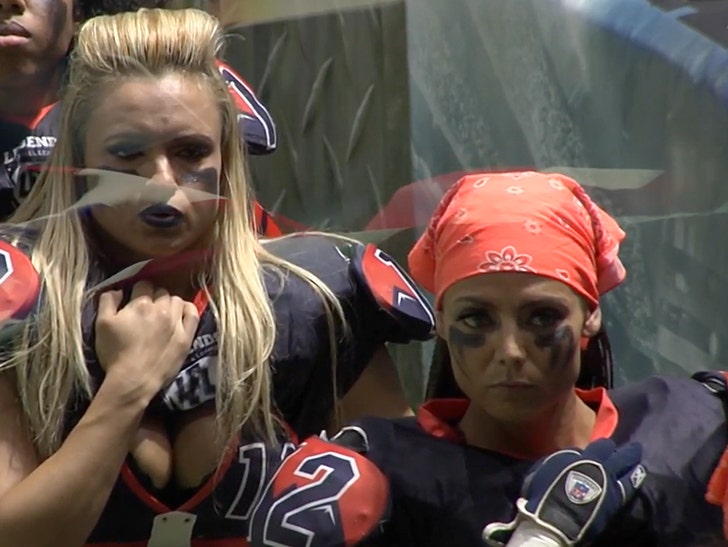 The Legends Football League -- made up of women playing in lingerie -- have taken an official position on the national anthem ... "WE STAND"!

The LFL just issued a video statement on the issue taking over the country -- saying the flag, "symbolizes all the blood, sweat and tears that have been shed so that we as Americans can raise our flag across our nation."

"The LFL salutes all those who make this the greatest the country in the world, and we stand in salute of our flag." 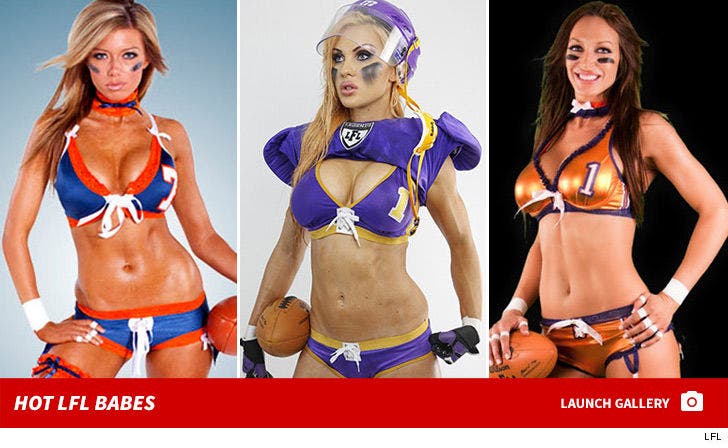