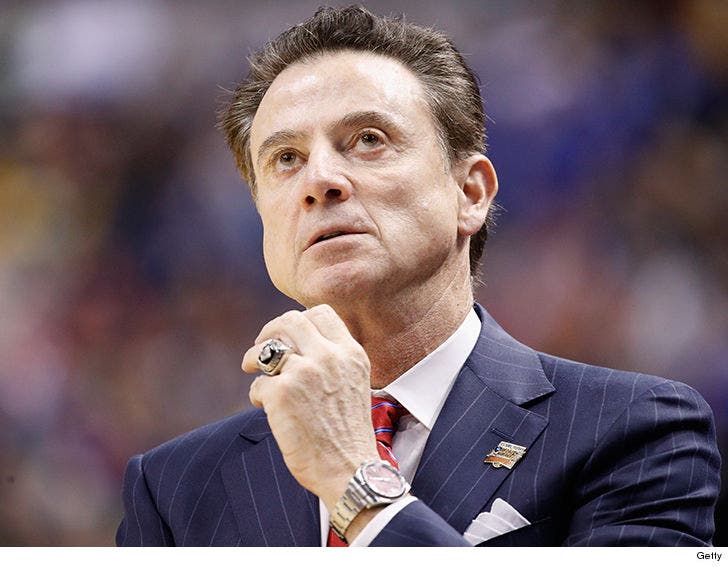 Rick Pitino has just been fired by Louisville, according to multiple reports ... marking the first big-name head coach to get the ax after the FBI corruption sting that rocked NCAA basketball on Tuesday.

Federal prosecutors say an Adidas executive worked with basketball coaches from Louisville in an illegal scheme to pay high school recruits to ultimately attend the University.

Neither the University nor any Louisville coaches have been formally accused of wrongdoing ... at least not yet. However, the Adidas exec has been arrested.

Pitino has maintained his innocence since the allegations came to light ... with his lawyer, Steve Pence, promising "a bare-knuckle fight" should the university choose to fire him.

"These allegations come as a complete shock to me," Pitino said in a statement.

"If true, I agree with the U.S. Attorney's Office that these third-party schemes, initiated by a few bad actors, operated to commit a fraud on the impacted universities and their basketball programs, including the University of Louisville."

"Our fans and supporters deserve better, and I am committed to taking whatever steps are needed to ensure those responsible are held accountable."

Athletic Director Tom Jurich was also relieved of his duties. 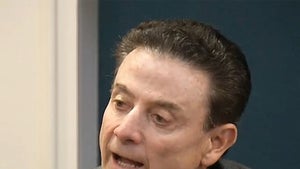 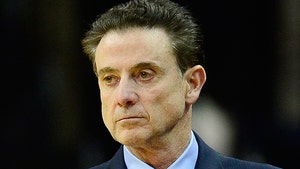