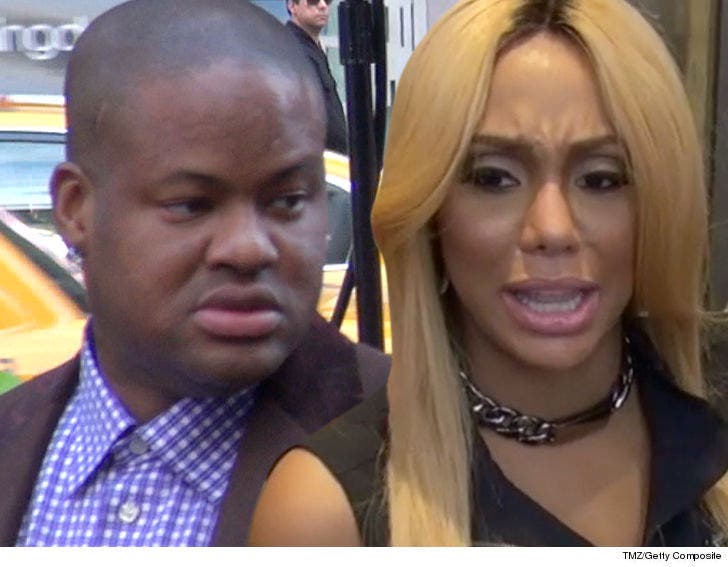 Music exec Vince Herbert has to cough up the dough after a judge sided with Sony in their legal battle over a 2013 advance. According to the suit ... Sony paid Herbert to find new talent, and part of the deal required payments back from Interscope Records.

However, Sony sued Herbert, claiming he started intercepting the money from Interscope in October 2015 ... thereby screwing Sony out of recouping the advance.

Herbert failed to respond to the lawsuit, and the judge issued a default judgment. Now, including interest, Vince has to pay $3,738,515.93 to Sony.

Interesting note -- we caught up with Tamar in Vegas over the weekend and she talked with us about retiring to focus on her marriage. 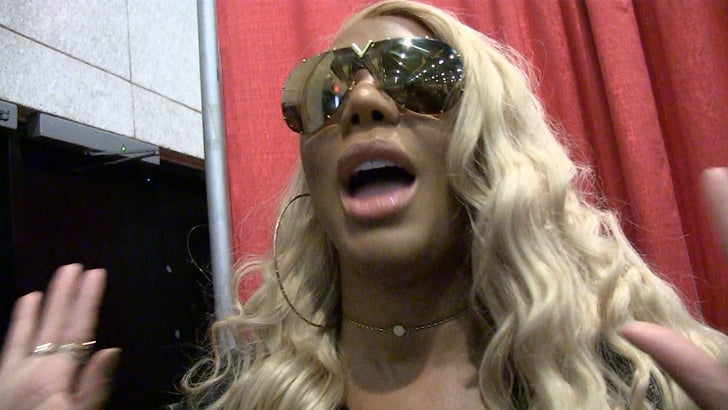 We reached out to the couple ... no word back, so far. 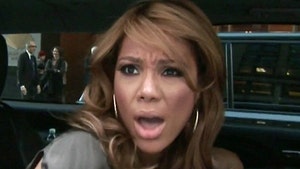 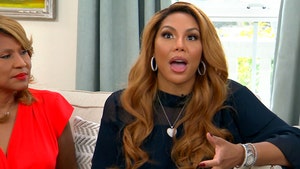