Kneeling for the national anthem ain't exactly an epidemic ... but those protests got no place on Team USA -- so says American soccer legend Alexi Lalas.

We got Lalas at LAX ... and the former USMNT star told TMZ Sports where he stood on the whole athletes-taking-a-knee debate.

"When you're representing your country for the national team ... you should be required to stand."

Basically, Alexi doesn't have Donald Trump-level disgust with the NFL movement ... but he's takin' a stand when it comes to reppin' the red, white and blue.

Team USA's Jermaine Jones feels the same ... and doesn't think it's gonna happen in the MLS either. 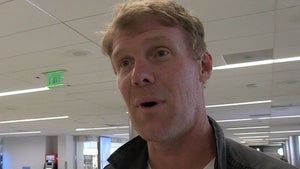 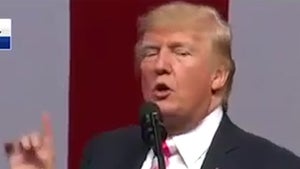