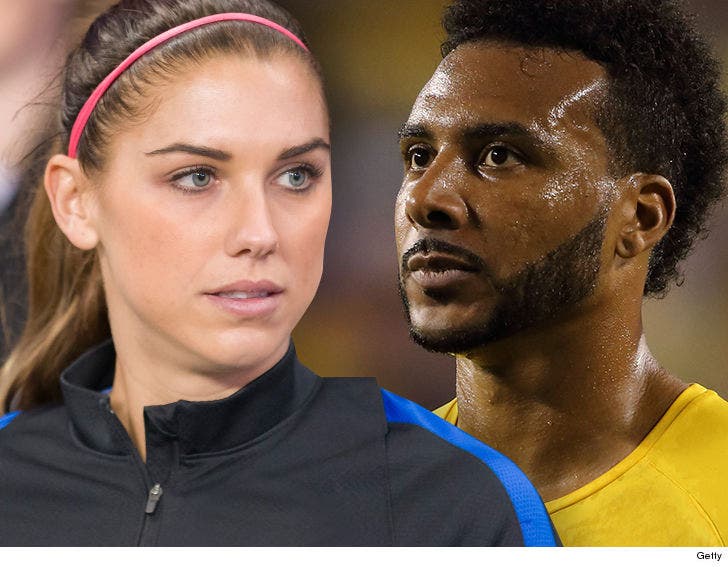 Team USA soccer star Alex Morgan was told by police to leave Disney World in Florida on Sunday after an incident at a bar in Epcot Center, TMZ Sports has learned.

Morgan was part of a group that included several MLS stars including Giles Barnes and Donny Toia, who were also 86'd from the park.

We're working on details from the cops -- but witnesses tell us the group had been partying at a pub in the U.K. section of Epcot Center when things got rowdy inside.

Our witnesses say Morgan and her group were arguing with another group -- and ultimately the Orange County Sheriff's Dept. got involved and told everyone to leave.

In total, 4 people were booted -- including Donny's wife, Courtney.

The OCSD tells TMZ Sports, "These are the individuals that were trespassed from Disney on Oct. 1st."

The group had posted a photo outside a Disney World restaurant earlier that day. 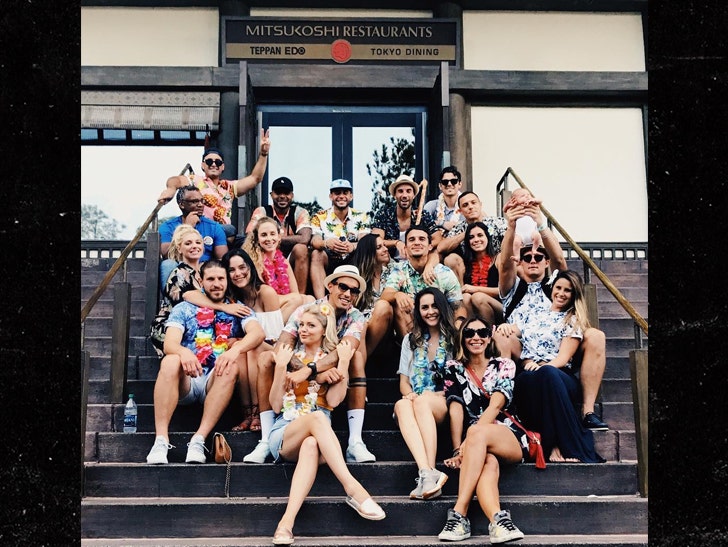 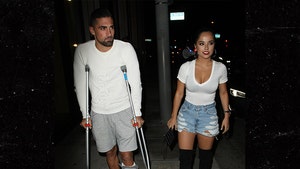