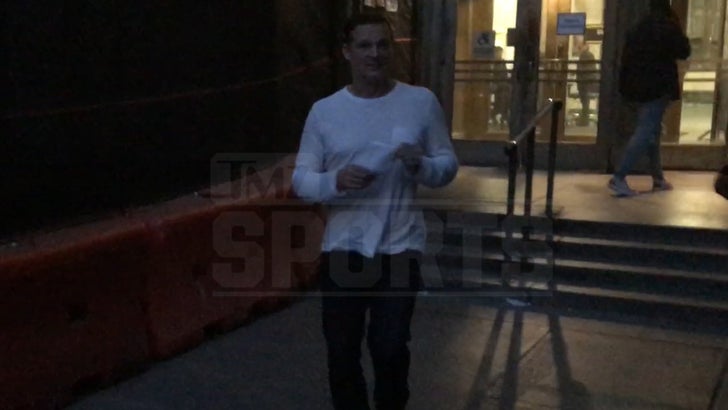 Former New York Yankee Pat Kelly says he and his girlfriend getting booked for assault was just a "misunderstanding" ... and "everything's good" now that he's outta the slammer.

TMZ Sports broke the story ... Kelly and his GF, Marina Cernova, were arrested at the London Hotel in NYC on Sunday after Marina called cops to report Pat had beaten her.

Both Pat and Marina were jailed for misdemeanor assault ... 'cause police say Marina also punched Pat in the face.

But when we got Kelly outside Manhattan Criminal Court ... he told us he was A-OK -- though he did seem kinda annoyed that our guy wouldn't give up his sources.

Pat's attorney tells us Pat "denies all wrongdoing and will answer the charges in court." 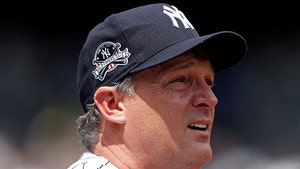