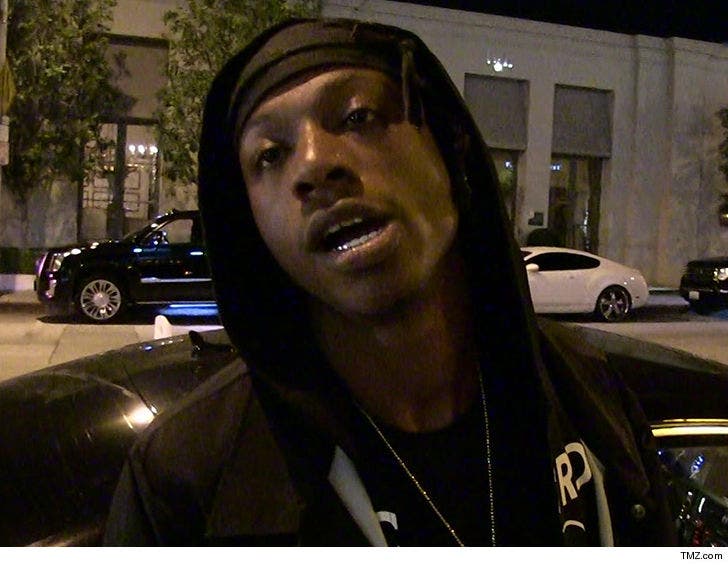 Joey Bada$$ is firing back at a Donald Trump impersonator who sued the rapper for pushing him offstage ... saying the guy has no case for a whole bunch of reasons.

In Joey's response, obtained by TMZ , he says Phillip Wilburn assumed a risk for his alleged injuries when he got onstage with him, and can't blame Joey for what happened.

He also says there were outside forces that caused the actor's tumble and owies, not to mention he says the dude's way too late to pursue anything against him ... among many other defenses.

Long story short -- Joey's arguing Wilburn's accusations don't hold up ... and he's asking a judge to dismiss the suit. As we reported ... Wilburn's asking for more than $1.5 mil in damages.

Luckily, the whole thing was caught on video -- so we gotta ask ... #FakeLawsuit? 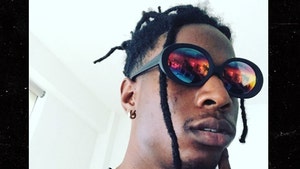