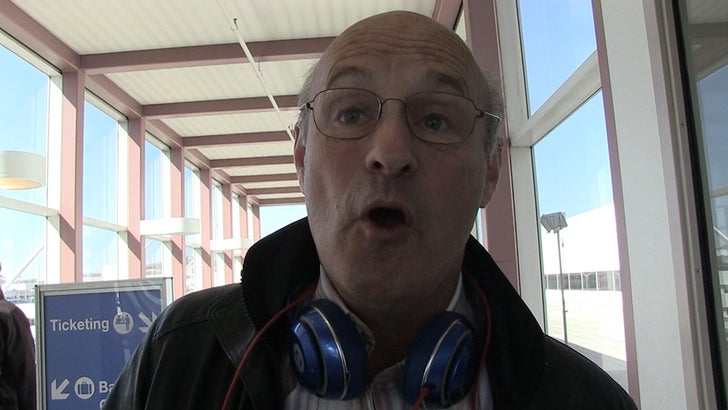 With the Arizona Diamondbacks beating the Dodgers the last SIX TIMES they faced off ... we had to ask Dodgers owner Stan Kasten if he was afraid of facing AZ in the NLDS.

First off ... Kasten is hilarious.

Second, while Stan says he ain't sweatin' it -- he knows what the Blue Crew is up against.

"They're a tough team, they're a great team," Kasten said ... "Every game is gonna be exciting."

But you gotta watch Stan's reaction if he's just saying that stuff because he HAS to ... it's pretty funny. 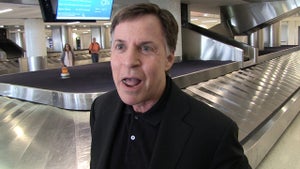 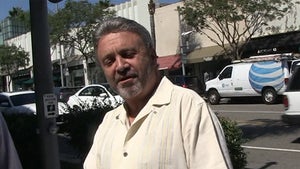