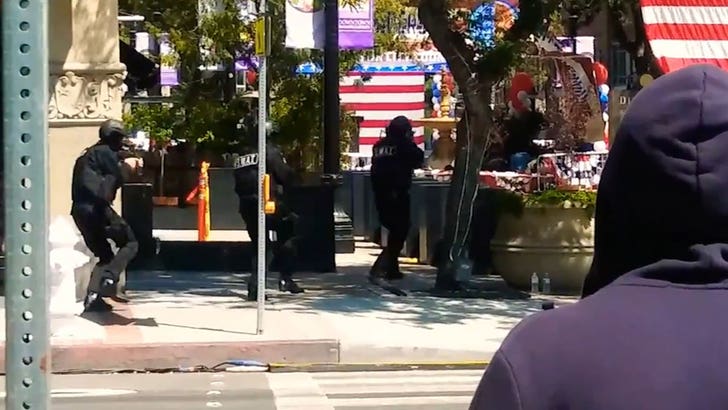 The producers of "American Horror Story: Cult" just announced they made major cuts to the opening scene depicting heavy gun violence in light of the Vegas mass shooting ... a scene we obtained.

FX Network said Monday it has "chosen to make substantial edits to the opening scene of tomorrow night's episode. This opening, which was filmed two months ago and which portrays an occurrence of gun violence that has sadly become all too common in our country, contains a sequence that some viewers might find traumatic."

The move comes just days after TMZ broke the story the show had a huge decision on its hands -- whether or not to air the crowd-ambush scene eerily similar to the Vegas shooting that killed 58 people and injured over 500 at the Route 91 Harvest Festival. 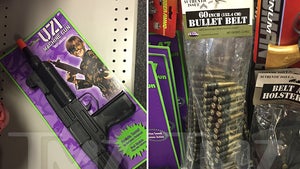