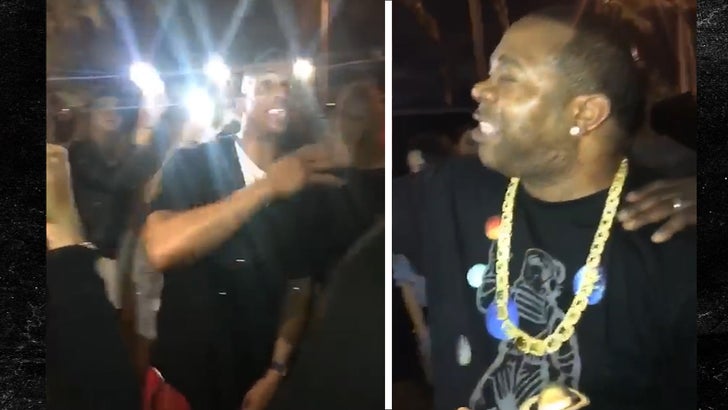 Marlon Wayans and Busta Rhymes pulled no punches torching each other in a freestyle rap battle that was probably better suited for a "Comedy Central Roast."

Marlon and Busta hit up the official reopening of LIV in Miami Sunday night where they celebrated Jeezy's birthday. Wilmer Valderrama and Teyana Taylor were also there, but the REAL action happened outside. 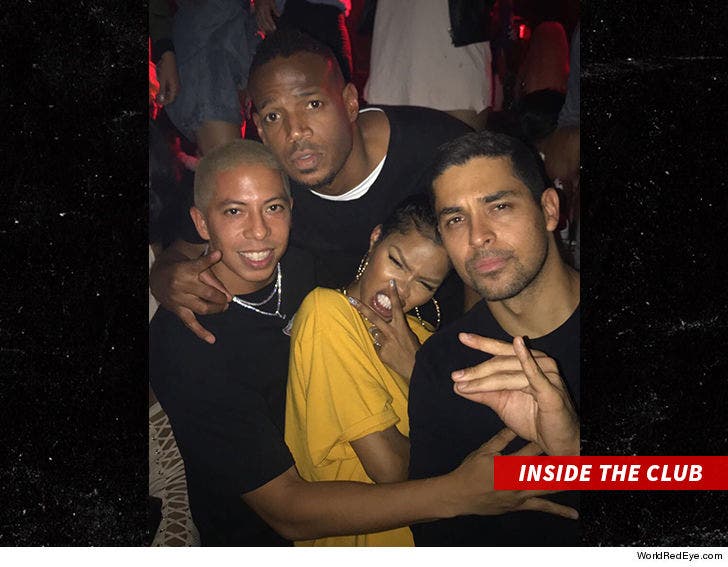 Marlon and Busta, for some reason, decided to put on a show with insults flying back and forth. It's pretty hilarious, and if we had to pick a winner -- hand Marlon the belt.

C'mon, he worked ... "You look like black Shrek" into his rhyme. 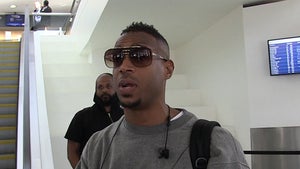 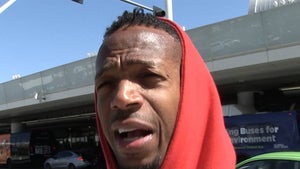