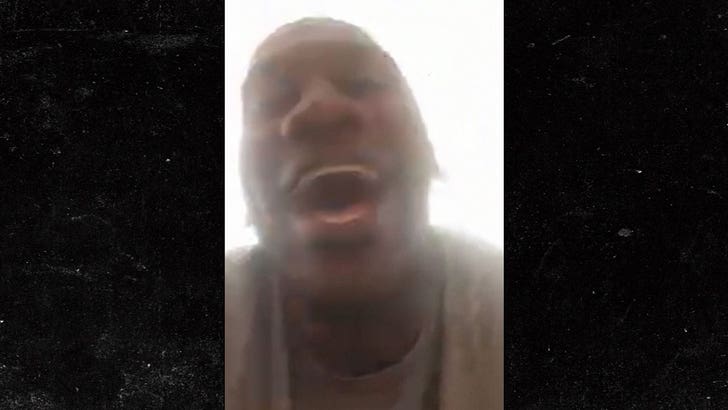 Shannon Sharpe's 'Milds and Yak' viral moment is getting so huge, the NFL Hall of Famer says he's down to create his own signature Black & Mild cigar! 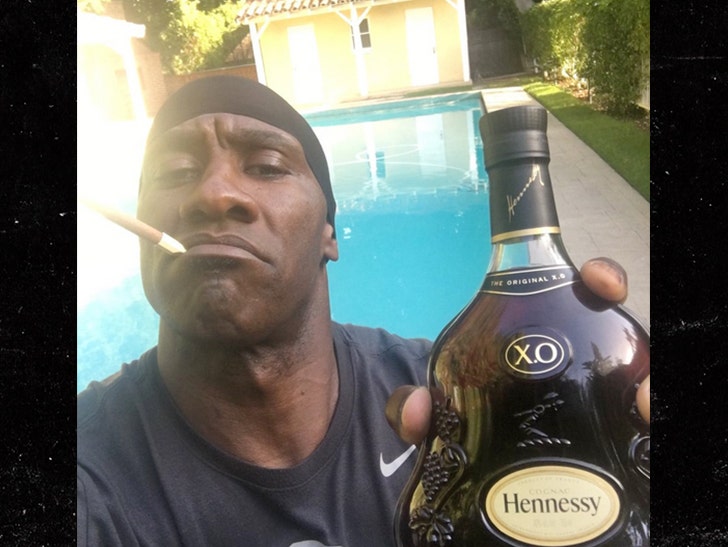 The moment was remixed by a DJ -- and the song has BLOWN UP! Shannon says he loves it.

So, what happens next? Shannon says he's no poser -- he wants some Hennessy and his own Black & Mild flavor.

And if those companies were smart, they'd hit him up right now!!! 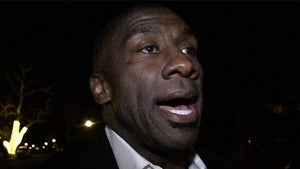