'Rap City' host Big Tigger says he decided to drop to one knee at the BET Hip Hop Awards to seize the moment, and show support for Colin Kaepernick.

We spoke to Tigger about taking a knee Tuesday night as he entered the event. He was also wearing a black Kaepernick jersey -- but he told us the move wasn't a planned thing -- more like he just happened upon the "right place at the right time."

BT says this isn't just about sports now, instead it's a national issue now -- and he wanted to step into the fray ... just like Jay-Z and President Trump have. 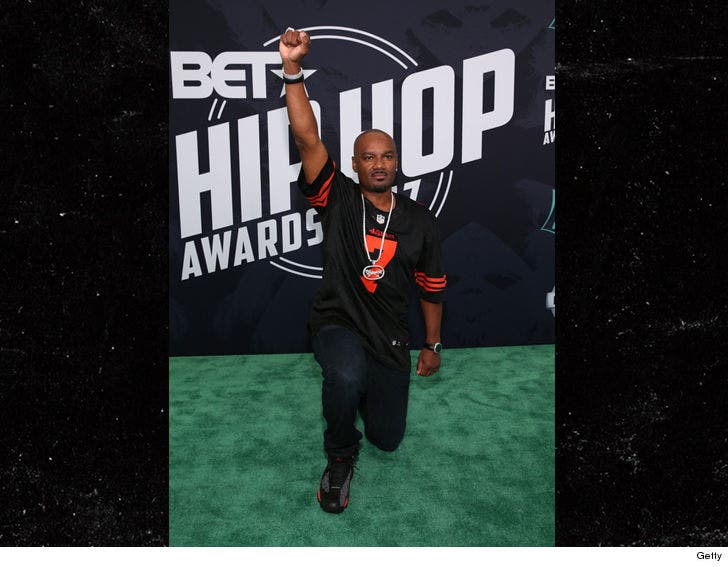 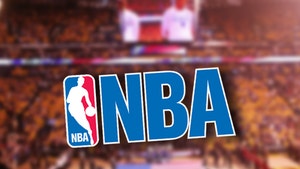