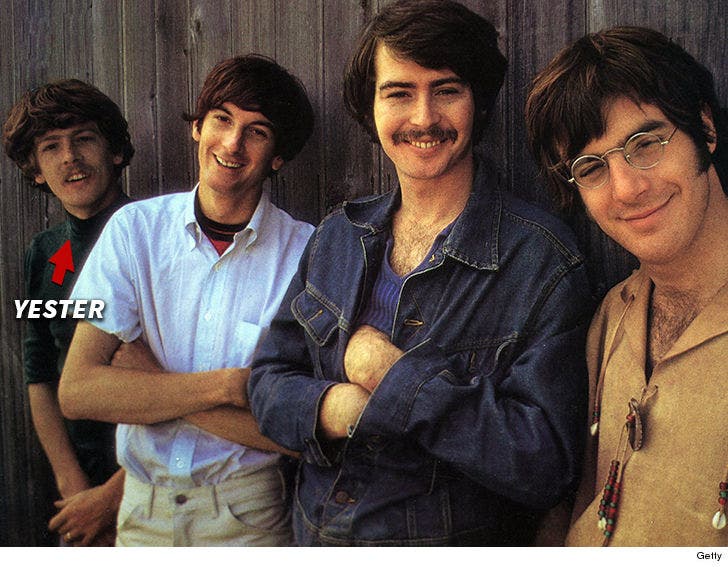 Mark Logsdon, publicist for the band, tells TMZ ... drummer Joe Butler and bassist Steve Boone held a meeting shortly after Yester was charged, and decided he had to go. We're told they don't have a replacement yet, so they've canceled concert dates until October 27 while they search.

The band says, "We are as numbed and shocked as the public is about these serious charges that have been brought against [Yester]." 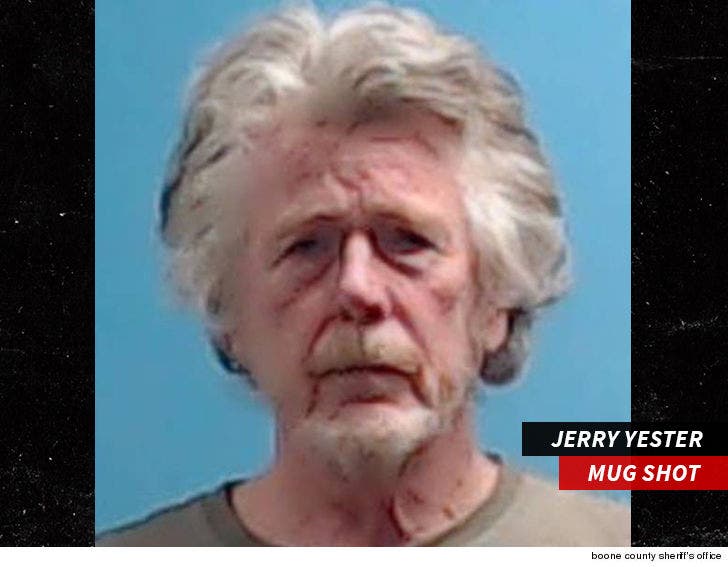