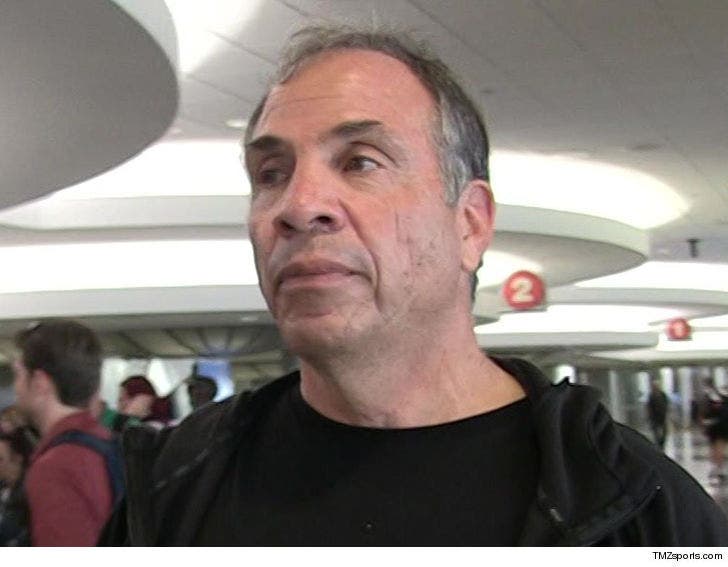 People had been calling for Arena's job after the USMNT lost to Trinidad & Tobago -- eliminating them from World Cup contention ... but moments ago, Arena quit before he could be fired.

"It is the greatest privilege for any coach to manage their country’s National Team, and as I leave that role today I am honored and grateful to have had that opportunity twice in my career."

"In the end, we came up short," Arena said ... "No excuses. We didn’t get the job done, and I accept responsibility."

TMZ Sports had spoken with Arena earlier this week -- and he didn't seem too concerned about his job ... even giving a sarcastic response to his critics.

Still, Arena kept it classy in his goodbye statement ... and says he still believes in the U.S. soccer program. 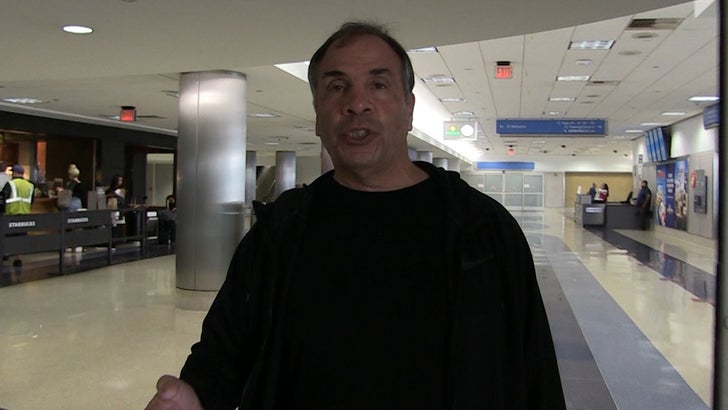 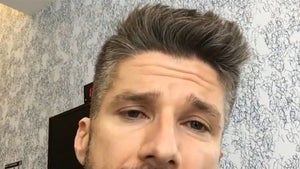 Ex-USMNT Player Kyle Martino: 'Pissed Off' at World Cup Flop, But Back Off the Guys 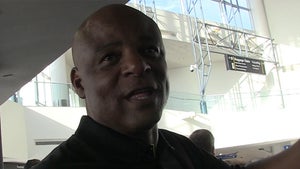