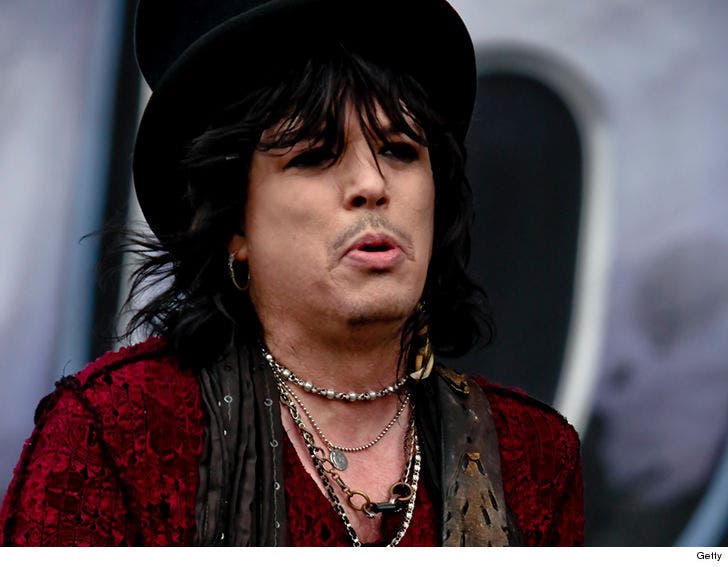 Tom Keifer had to cancel a concert this weekend 'cause he was rushed to a hospital -- but the good news is he's making it up to fans ... TMZ has learned.

The Cinderella frontman's rep tells TMZ ... Tom collapsed prior to his show Saturday in Warrendale, PA and was rushed to a hospital. Tests found he was experiencing severe dehydration and heat exhaustion ... which put him out of commission and kept him there overnight.

We're told docs found Tom to be in stable condition and he's been given fluids through the night. He's expected to be released from the hospital Sunday -- and even better ... he plans to revisit his show in Warrendale later this week.

Looks like he'll be back on solid ground soon enough. 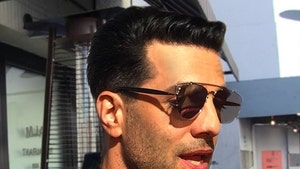 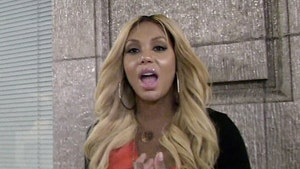