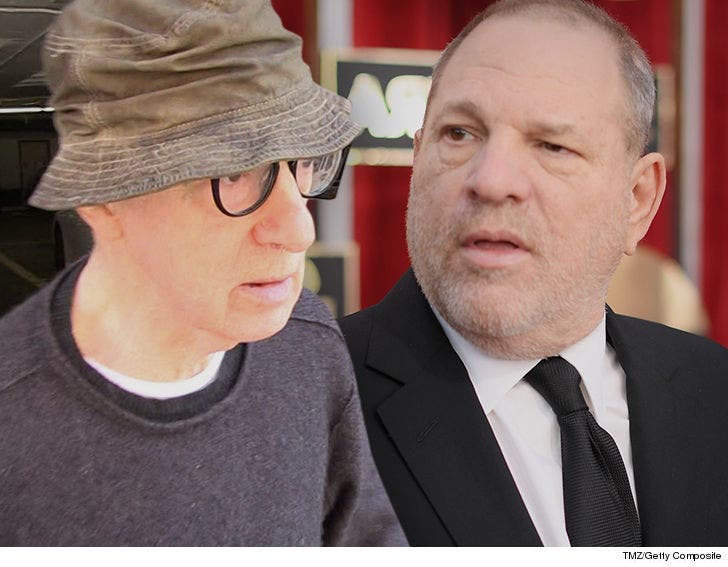 6:25 PM PT -- Woody Allen has clarified his "sad" comment over Harvey Weinstein in a statement to Variety ... saying " When I said I felt sad for Harvey Weinstein; I thought it was clear the meaning was because he is a sad, sick man ...Lest there be any ambiguity, this statement clarifies my intention and feelings."

Woody Allen says he feels "sad" for Harvey Weinstein after being accused of sexual harassment and assault -- but he also hopes no witch hunts come out of this.

Woody told the BBC Saturday that he felt for everyone involved in the Weinstein scandal -- including the women making the allegations, and Harvey himself.

He explained ... "The whole Harvey Weinstein thing is very sad for everybody involved. Tragic for the poor women that were involved, sad for Harvey that (his) life is so messed up."

Allen -- who's been accused of sexually abusing children -- went on to say he'd heard rumors about Weinstein before, but never took them seriously because he was only interested in making his own movies while working with the guy.

And while Allen says he hopes this can be a teachable moment in Hollywood, he also doesn't "want it to lead to a witch hunt atmosphere, a Salem atmosphere, where every guy in an office who winks at a woman is suddenly having to call a lawyer to defend himself." 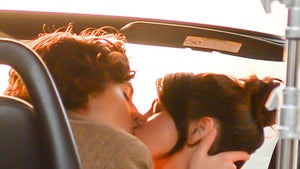 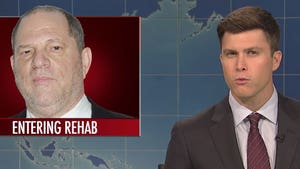