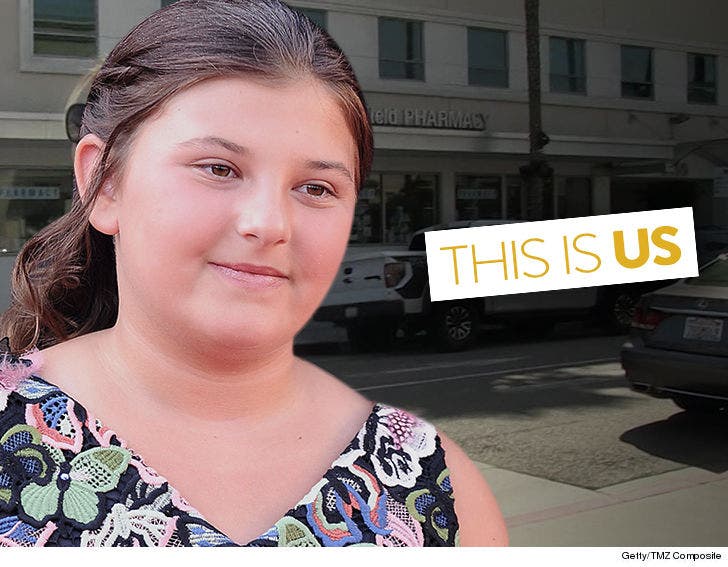 10-year-olds can barely get their hands on a crisp $20 bill, but Mackenzie Hancsicsak, who plays Young Kate on "This Is Us," is already hustling $4k pay raises.

We got ahold of Mackenzie's minors contract for the hit NBC show. It's her first TV role ever and it landed her a $8,210 payday per episode the first season. 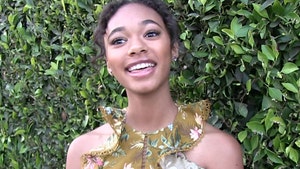