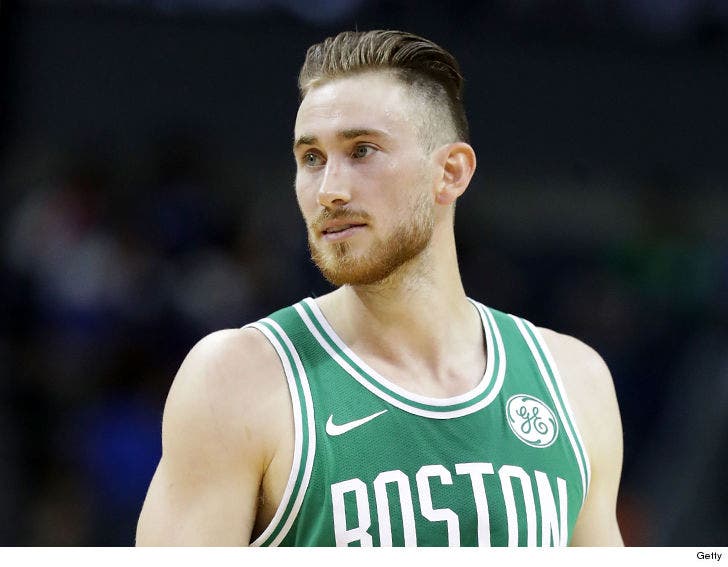 Don't worry too much about Gordon Hayward ... 'cause God's got his back -- so says his family.

"Thanks to everyone for all the messages, prayers & love," Hayward's dad tweeted late Tuesday night ... after his NBA superstar son snapped his ankle in his 1st game with the Celtics.

"We know that Gordon will be fine & God has big plans for him! #Godisgoodallthetime," he added. 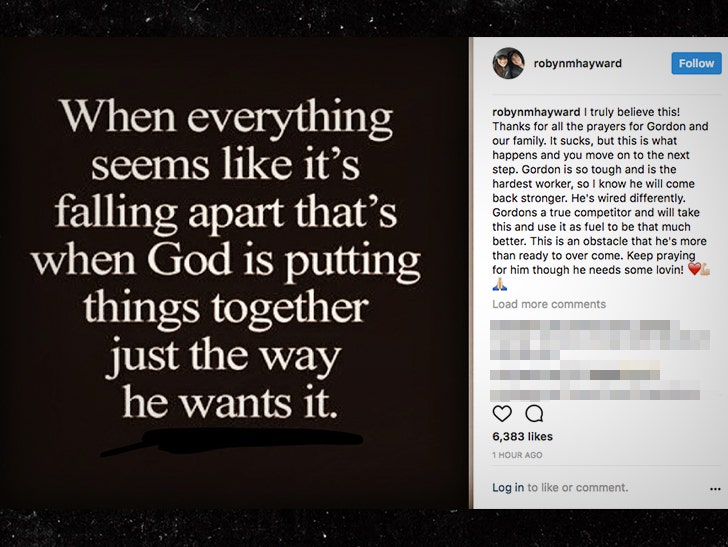 FYI, Gordon hurt himself trying to catch an alley-oop against the Cavs in Cleveland. The official diagnosis was a fractured left ankle ... putting the rest of his season in jeopardy. 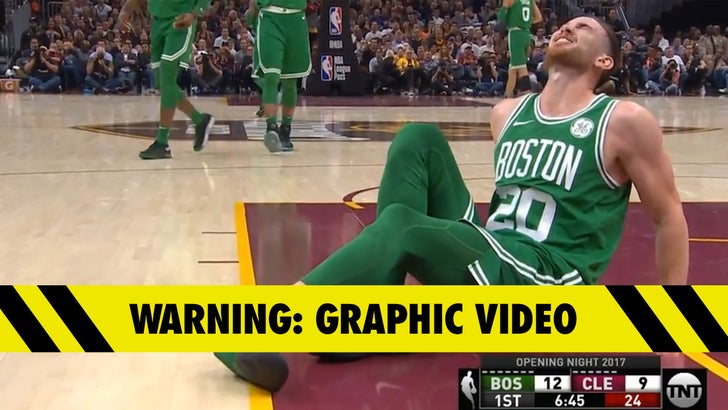 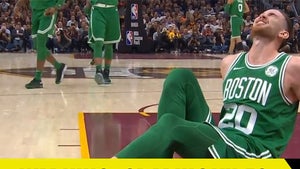 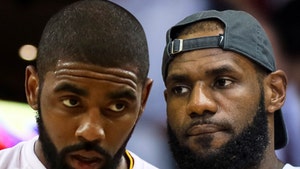 Kyrie Irving: I Didn't Speak with LeBron Before Leaving CLE, 'Why Would I Have To?'