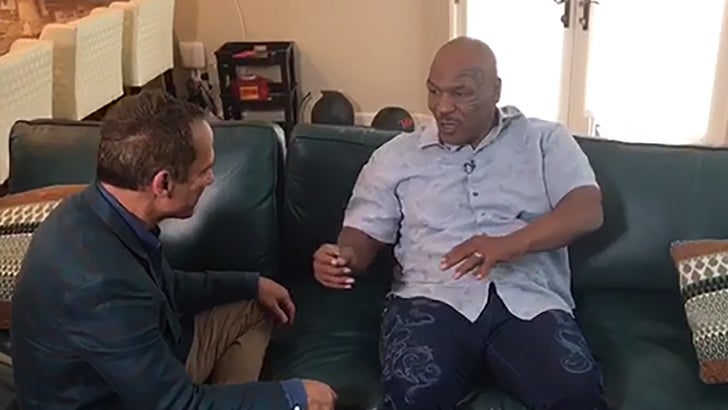 Mike Tyson says he was definitely NOT a fan of "Mike Tyson's Punch-Out" when it was first released for Nintendo ... 30 YEARS AGO!

Yep, it was Oct. 18, 1987 when Little Mac began his 8-bit quest for boxing supremacy ... taking on guys like Bald Bull, King Hippo, Don Flamingo﻿, and of course, Iron Mike Tyson.

We spoke with Mike about how the game has become a cultural phenomenon -- and he dropped this bombshell on us ... he hated it when it first came out!!

Tyson was super candid with Harvey Levin during a taping of an upcoming episode of "OBJECTified" (airs Sunday nights at 8 PM EST/5 PM PST on FOX News Channel) ... revealing how he came to love the NES game over time. 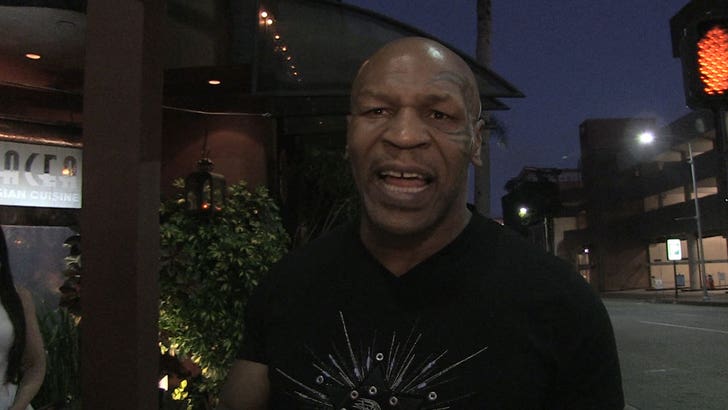 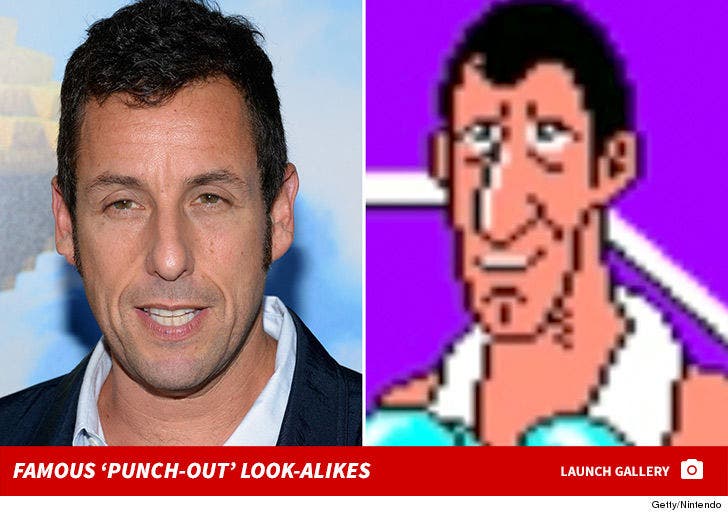 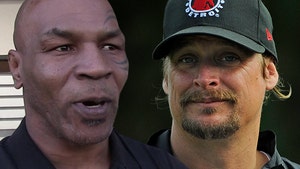 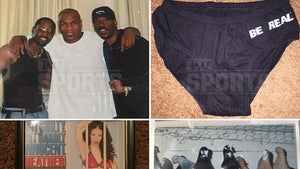